Chiranjeevi Sarja passed away on June 7, 2020 after suffering a massive cardiac arrest. Life turned upside down for his wife and actor Meghna. However, she managed to see the positive side and decided to go back to work for her son. In an exclusive conversation with Pinkvilla, Meghna said that she never thought of returning to films.

Meghna remembers Chiranjeevi Sarja saying, “Every single day I feel he is around and I talk to him.”

When asked if there was a time when people used to say, ‘Take your time’ ‘Focus on baby’, ‘Baby needs you’. Responding to this Meghna says, “I never thought I would be back in films… First 3-4 months, the atmosphere at home was very different. Soon after she was born, we were all COVID-19 positive And my parents were in the hospital, my mother’s condition was critical. I was alone in the room with the baby because we had to isolate ourselves. I was alone with my son for a month and in a very isolated area I’ve seen all kinds of ‘shitty’ stuff. Work was definitely not on my mind at that point in life. I thought I’d never come back to the movies or come out of the house or people’s faces I told my parents that we all take responsibility for him (son Ryan) studies well, he is in good company and all that.”

I told him that I have given up and do not want to do anything in life. I’ll stay home, take care of my baby

She adds, “Coming back to work was not even planned. It happened one day when my friend came home to Pannag Bharana. He asked me ‘what are you going to do next’. I said don’t eat anything and go to sleep. He was asking me about my life what will I do in the next one hour. I said you are asking the wrong person. I have given up and don’t want to do anything in life. I will stay at home, take care My kids and my parents have made sure I have a comfortable life. She’s like, ‘Am I talking to Meghna? One who is independent and won’t let anyone spend it on you’. Friends told me the same thing.”

After Pannaag Bharana read the script to her, Meghna started portraying herself in the character. However, she was unaware that it was written for her until Pannaga asked her if we could announce the film. 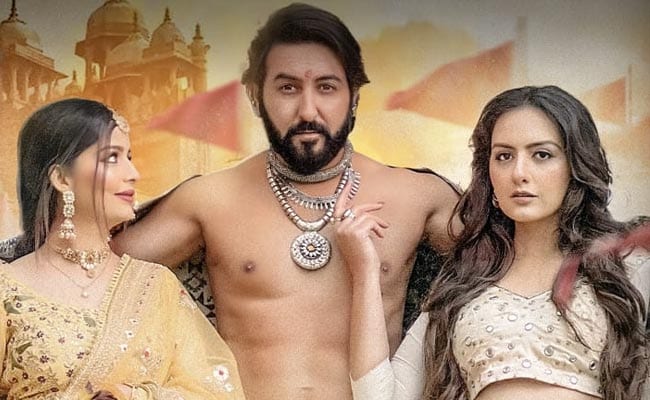 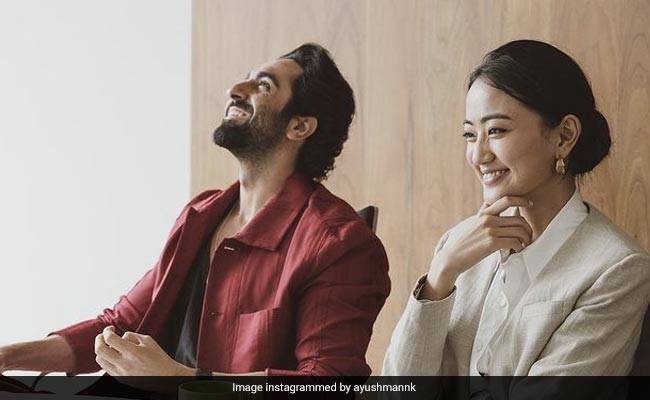 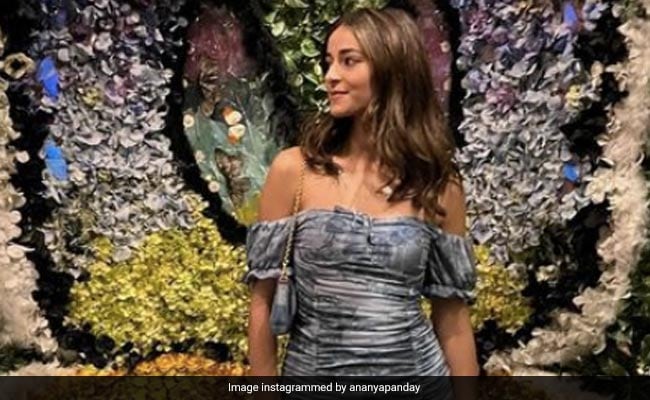 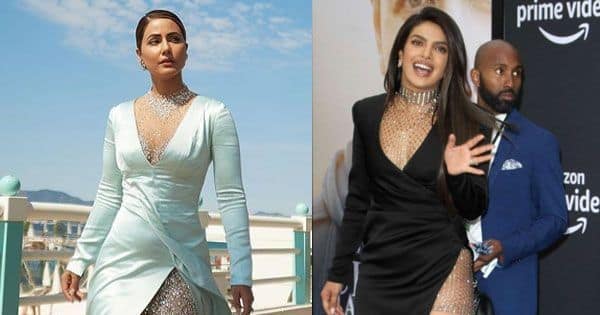 Meet “The Kapoors From Chembur”

Sonali Bendre with Geeta Kapoor in a big blast from the...