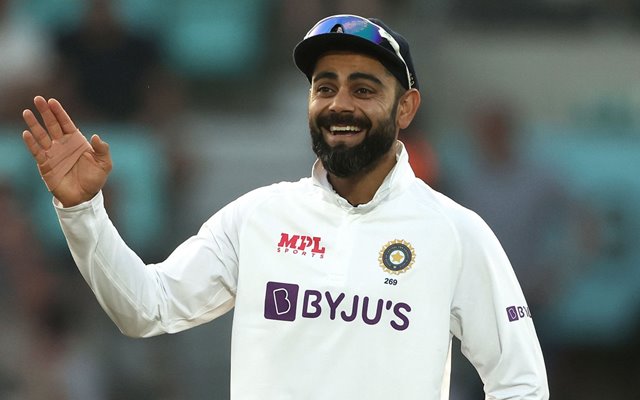 The enthusiasm of Kohli, who came out to bat at number four in the game, is visible.

16 wickets fell on the first day of the ongoing second Test between India and Sri Lanka as the pitch in Bengaluru has a lot to offer to the bowlers. Clouds of dust were flying from the first hour of the game, the pink ball made the batsman’s task even more challenging. However, Shreyas Iyer, Rishabh Pant and Angelo Mathews took up the challenge and played some delightful shots at the M Chinnaswamy Stadium, keeping the crowd entertained.

Meanwhile, the audience also showered a lot of love on ‘local’ player Virat Kohli. Though the 33-year-old hails from Delhi, his association with Royal Challengers Bangalore (RCB) since the inaugural edition of the Indian Premier League (IPL) In 2008, Chinnaswamy’s mob treated him like a home player. As a result, we saw Kohli come in to bat at number four in the game.

The chanting didn’t stop even when the former Indian captain was fielding in the latter part of the game. In fact, Kohli also came out openly to acknowledge the Bengaluru crowd. After hearing ‘RCB RCB’ slogans from the stands, Kohli responded by making a heart sign with his hands. He apparently expressed his love for the fans and the franchise.

In fact, she even showcased the red interiors, wearing them under a white kit. As the chanting progressed, it enthralled the crowd even more. Meanwhile, Kohli showed some resilience on the difficult track but fell victim to Dhananjay de Silva scoring 23 off 48 balls. Nonetheless, Shreyas Iyer’s breathtaking knock of 92 off 98 balls meant that India finished on 252.

After this the batons were given to the bowlers and they did not disappoint. Speedsters Mohammed Shami and Jasprit Bumrah breathed fire with the red ball and shared five wickets on the first day. Left-arm spinner Axar also dismissed a batsman. Sri Lanka Ended the first day on 86/6, trailing by 166 runs. 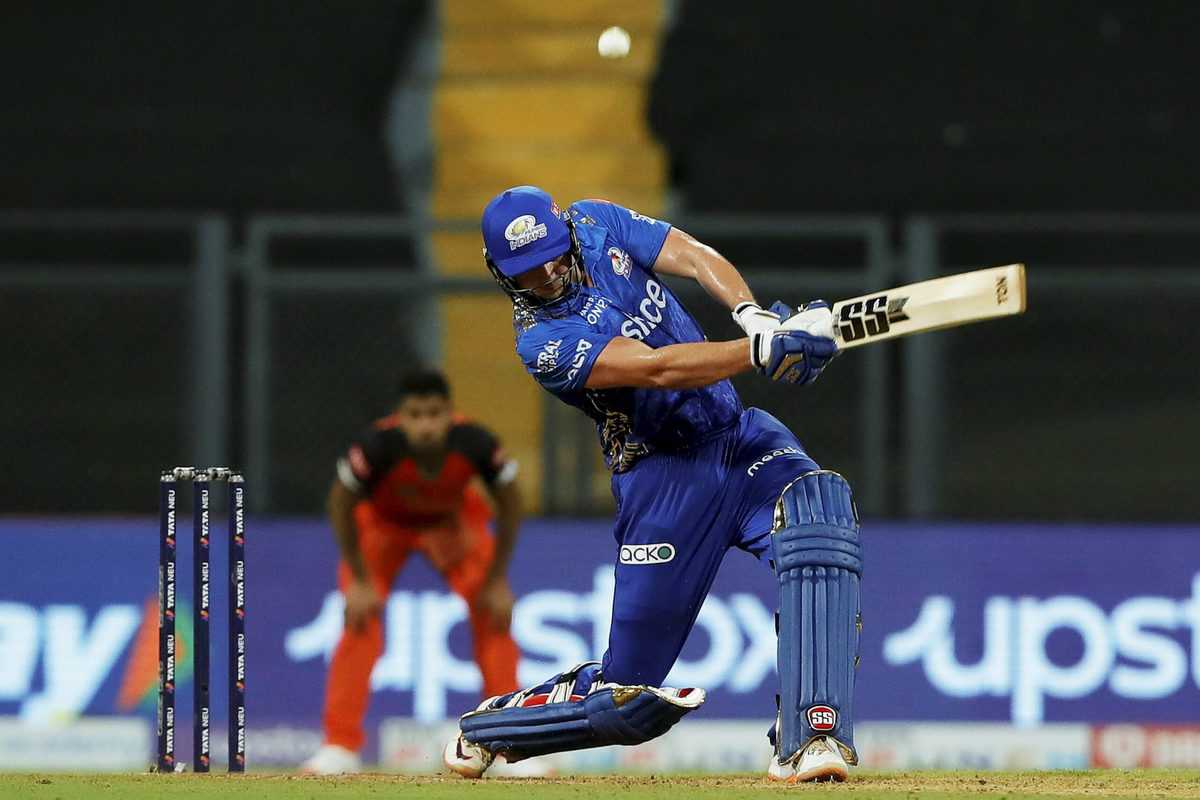 3 players to escape from fantasy teams for KKR vs GT...