DC and RR both managed to grab two crucial points after today’s double-header.

It was a fun Sunday for cricket lovers as two exciting matches were played during the Indian Premier League (IPL) double header on 10 April (Sunday). In the afternoon, Delhi Capitals (DC) managed to halt the winning streak of Kolkata Knight Riders (KKR) and in the evening’s game, Rajasthan Royals (RR) took on freshmen from Lucknow Super Giants (LSG) in the final over. performed better. Thriller.

The Men in Purple tried to come back into the competition after accounting for both batsmen, but it did not as the middle order pair of Axar Patel and Shardul Thakur took Delhi to a mammoth 215/5 in their 20 overs .

In reply, Nitish Rana and skipper Shreyas Iyer put on 69 runs for the third wicket before the two-time champions were reduced to 38/2 in the fifth over. However, as soon as the pair got out, it was curtain up for KKR. Chinaman Kuldeep Yadav was the bowlers’ choice with figures of 4/35 and was adjudged the player of the match.

Batting first, Rajasthan Royals faced a lot of difficulties. However, Shimron Hetmyer (59 off 36 balls) and Ravichandran Ashwin (28 off 23 balls) ensured that RR finished on a competitive total of 165 in their 20 overs. Spinner Krishnappa Gowtham was among the bowlers for LSG, taking two crucial wickets.

In reply, Kiwi pacer Trent Boult spewed venom with the new ball as he sent the LSG skipper packing. KL Rahul and Gautam in quick succession. Despite efforts from Quinton de Kock (39 off 32 balls) and Marques Stoinis (38 off 17 balls), the Super Giants never looked comfortable in their chase. As a result, he assigned two important points to RR.

Meanwhile, RR replaced KKR by winning their competition against LSG and finished first in the points table. KKR has slipped to second place. Gujarat Titans are third with three wins in as many matches and Royal Challengers Bangalore are fourth in the points table.

Following is the updated points table after today’s double header: 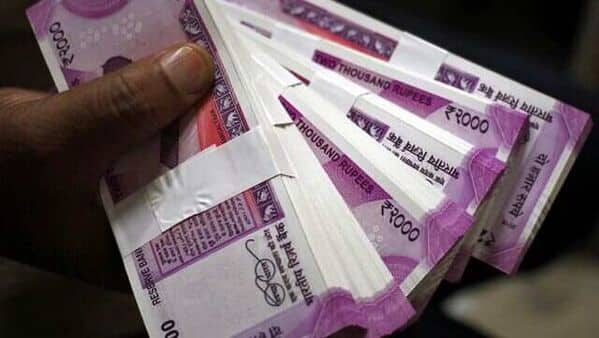