Finally, after a gap of two years, India has lifted the ban on international scheduled commercial flights. It will resume from March 27, an order of the Ministry of Civil Aviation said on Tuesday. This would allow airlines around the world to operate capacity in accordance with original bilateral agreements, and could also bring down fares on overseas routes. The ministry has also issued an official statement in this regard. A few days back the Director General of Civil Aviation (DGCA) had issued a notice stating that international flights would remain suspended till further notice.

The official statement reads, “After being identified” increased vaccination coverage Worldwide and in consultation with stakeholders, the Government of India has decided to resume scheduled commercial international passenger services to/from India with effect from 27.03.2022, i.e. beginning of Summer Schedule 2022. International operations will be strictly followed. Ministry of Health and Family Welfare Guidelines for International Travel dated 10.02.2022 and as amended from time to time.” International Travelers flights Suspended in India since March 23, 2020 due to COVID-19.

Civil Aviation Minister Jyotiraditya Scindia tweeted, “Keeping in view the deliberations with stakeholders and the decline in #COVID19 caseload, we have decided to resume international travel from March 27. After this the arrangement of air bubble will also be canceled. With this move, I am sure this sector will reach new heights!

In November 2021, the DGCA had announced that international flights would resume from December 15, 2021, but the decision was withdrawn due to the third wave of the pandemic. India has air transport bubbles with 40 countries including Canada, France, Germany, the United Arab Emirates, the United Kingdom and the US. 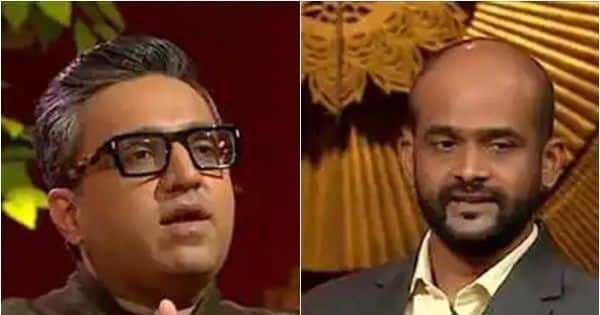