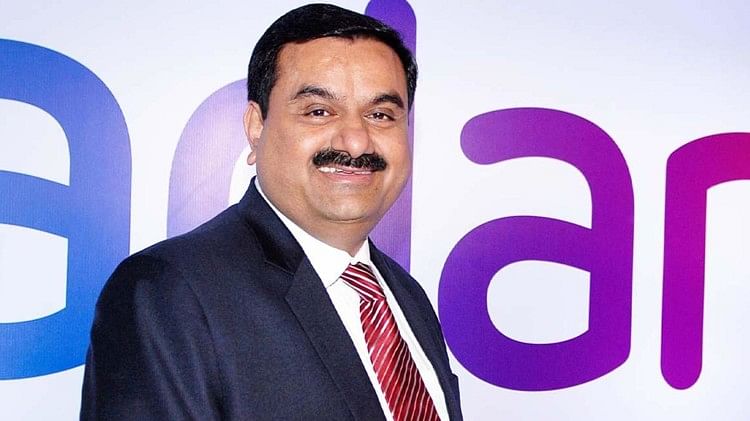 Ambani and Adani are the other names of rich in India. If someone has to say that you are very rich or rich, then people call that person Ambani-Adani. After all, a big reason behind this is the wealth of these two families worth billions. Be it Mukesh Ambani or Gautam Adani, both of them are included in the top rich people of the world in terms of their business and income. At present, Gautam Adani has overtaken Mukesh Ambani in terms of wealth. According to the recent Bloomberg Billionaires Index report, Gautam Adani is the richest businessman in Asia. Adani’s assets are worth billions of dollars. According to the report, his wealth has increased by $ 3.90 billion in just one day. Not only in India, but also in Asia’s richest and world’s top rich people, how much money does Gautam Adani earn every year, how is the lifestyle of such a rich person? Know about Gautam Adani’s net worth including house and car collection.

Businessman Gautam Adani was born on 24 June 1962 in a normal family in Ahmedabad, Gujarat. At that time he lived with his family in a chawl. According to the report, leaving his studies incomplete at the age of 18, Gautam Adani came to Mumbai with just Rs 100. Here he started working in Hindu Brothers with a salary of three hundred rupees. At the age of 20, Adani opened a diamond brokerage outfit. His company did a turnover of lakhs in the very first year itself. After that Adani’s fortunes changed.

Adani’s bungalow is worth crores in Sarkhej near Gandhinagar Highway in Gurgaon. Apart from this, Adani, who once lived in a chawl, has a luxurious bungalow worth Rs 400 crore in Lutyens’ ultra posh area of ​​Delhi. The bungalow is spread over 3.4 acres with seven bedrooms, 6 dining rooms, a study room and staff quarters of 7000 square feet. He has many real estate properties around the world.

The car collection of Asia’s richest man Gautam Adani is also very big and luxury. They have the most expensive and branded cars in the world. There are vehicles ranging from BMW series to Mercedes, Ferrari and Limousine etc.

Not only cars, Adani even has private jets and helicopters. He bought Beechcraft Jet in 2005 and Hawker Jet in 2008. Adani also has three helicopters. There are also three Bombardiers. 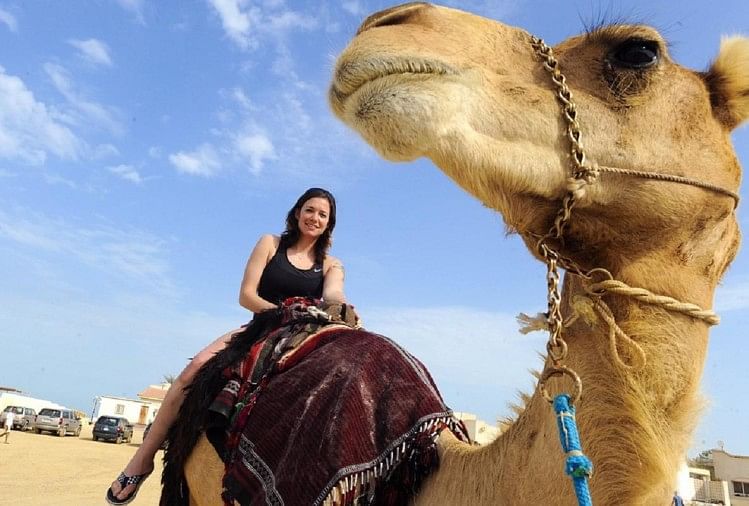 Travel Places For Girls: These are the best places for girls to visit, plan a trip with friends

World Hypertension Day: Regular practice of these yogasanas keeps blood pressure under control, must be included in the routine 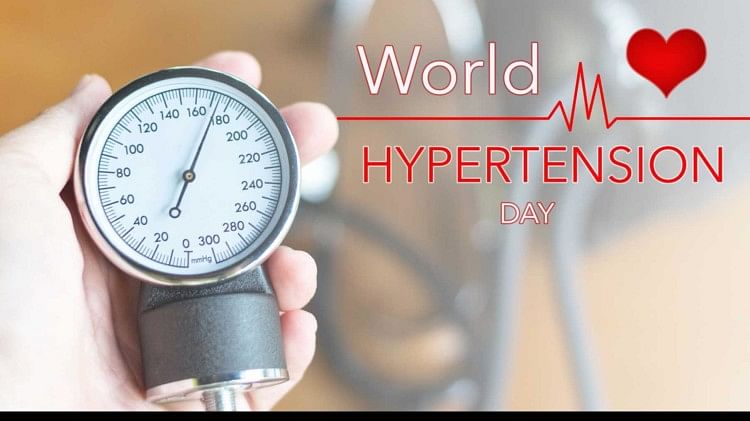 Today’s Health Tips: On World Hypertension Day, know what to eat and what not to keep blood pressure under control? 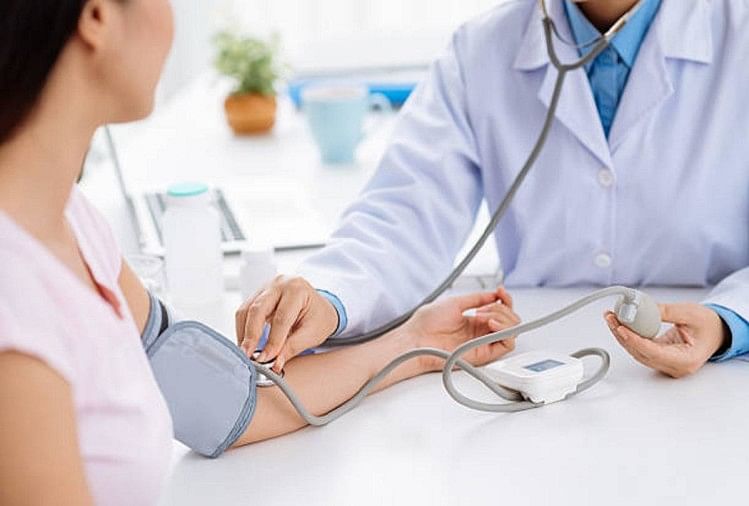 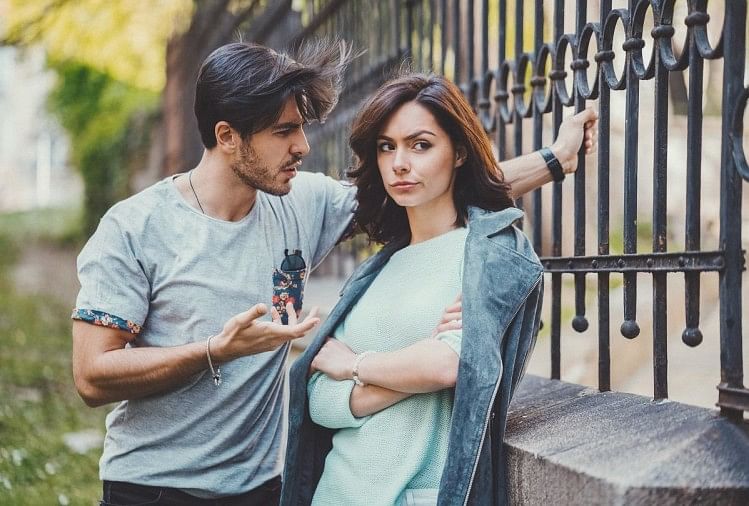 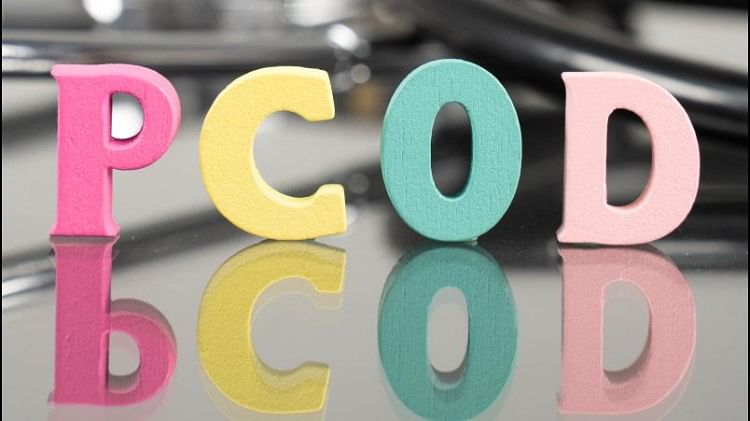 Yoga will get rid of PCOD 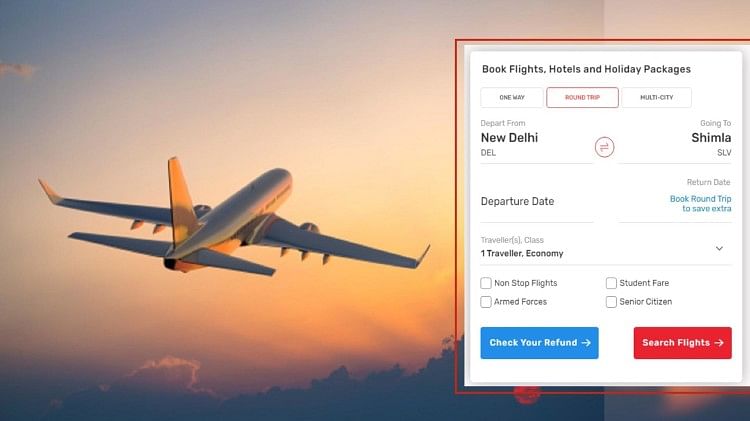 Travel Tips: If you want to book flight tickets in less money, then follow these tips 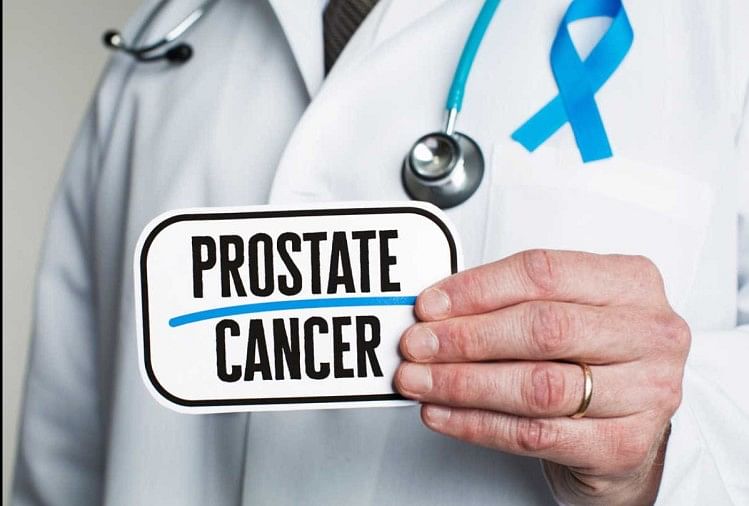 Yoga Tips: Can Yogasanas Reduce the Risk of Prostate Cancer? Which exercises do experts consider beneficial? 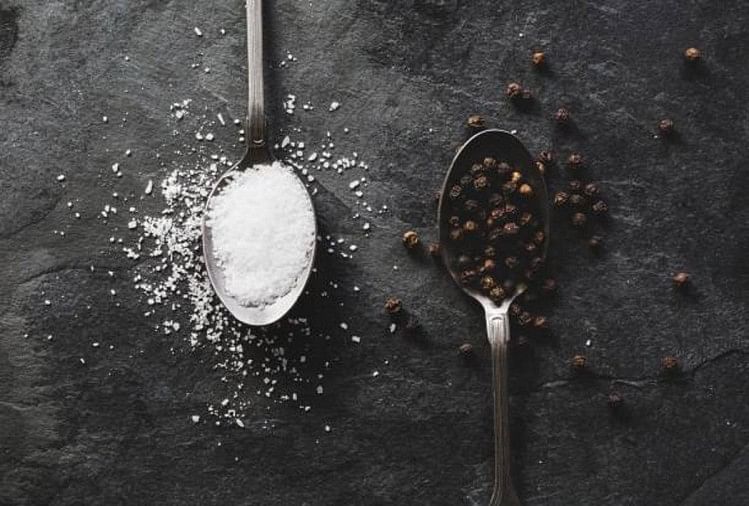 Health Tips: Consuming less or more salt, both harmful to the body, increases the risk of these diseases. 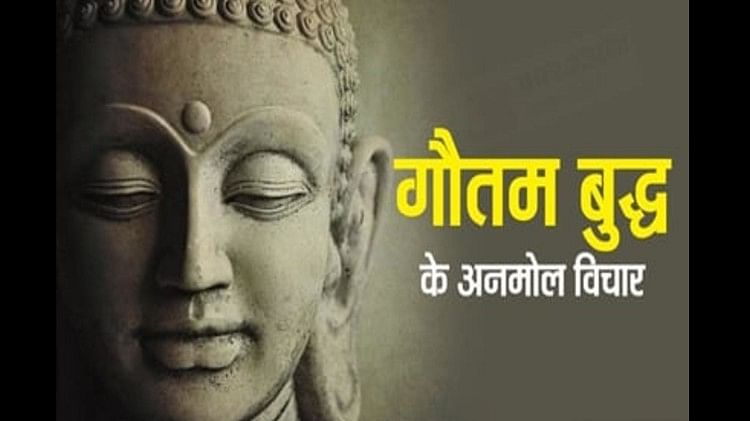 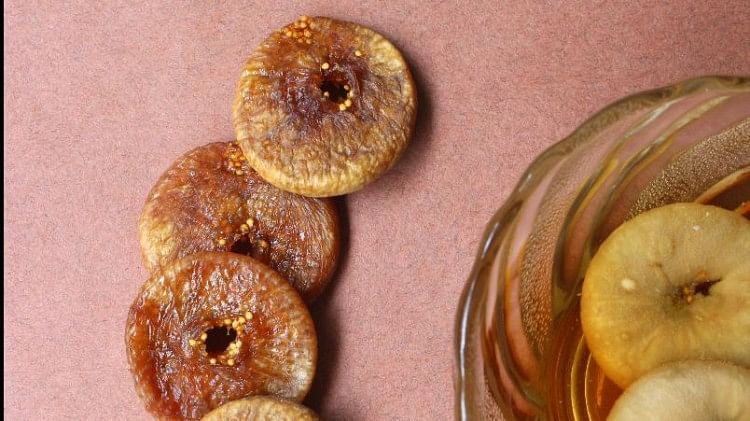 Figs will make you fit