Home Bollywood News Tiger Shroff and Tara Sutaria will head to Bangkok for the next... 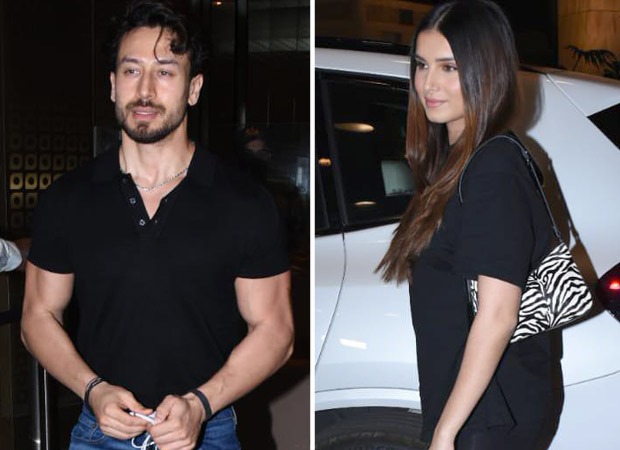 Tiger Shroff who made his debut with the film in the year 2014 heropanti Currently busy shooting for the sequel of her debut film, titled Heropanti 2, The film also starred Tara Sutaria. The actor will reunite on screen after his 2019 film Student of the year 2. On Monday night, the duo was spotted at the Mumbai airport with director Ahmed Khan as they headed to Bangkok for the next shooting schedule of their film.

Tiger and Tara became twins in black as they clicked at the airport on Monday night. While Tiger wore a black t-shirt teamed with blue denims, Tara looked chic in a black t-shirt and shorts. The two wrapped up the shooting schedule in Abu Dhabi a week ago.

While Tiger Shroff is currently Bollywood’s youngest action star, the actor will reportedly surprise his fans with action sequences in the film. Viewers will witness never-before-seen action with Tiger’s car-based stunts. Directed by Ahmed Khan, the film also stars Tara Sutaria and Nawazuddin Siddiqui in lead roles. Nawazuddin will be seen as the villain in the film. The actor will pay tribute to Vinod Khanna as he imitated the superstar’s walk for his character.

Heropanti 2 It is slated to release in theaters on April 29, 2022, on the occasion of Eid.