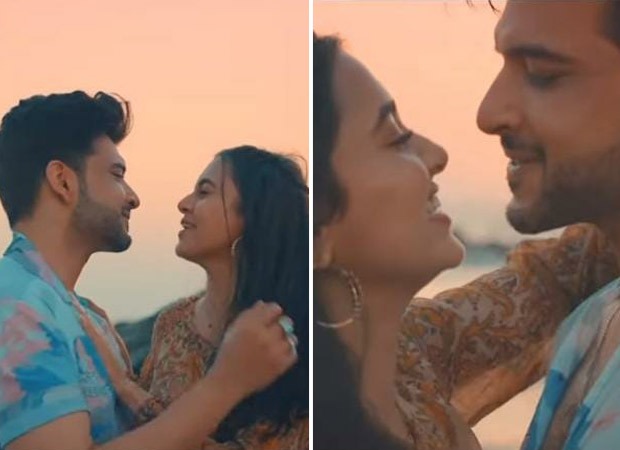 There is a reason why actors Tejashwi Prakash and Karan Kundrra are called the power couple of television. After falling in love on the sets of Bigg Boss 15, they walked out of the show together and are very much in love with each other. Tejran, as they are referred to by their shippers, recently shot for their first project together – an intense music video titled ‘gives cry’ in Goa. The poster for the same was released last week and is keeping fans of the couple on their toes. In the love-filled poster, Tejasswi was seen in Karan’s arms on the beach.

Now the first teaser of this song has been released. It sees Karan walking on the beach where he and his lady love reminisce about their love story. Meanwhile, Tejashwi is seen in Karan’s flashback. But Tejran’s electrifying chemistry is pretty clear from what we saw in the teaser.

Rula Beti Hai is produced by Desi Music Factory. As the name suggests, the song is a breakup raga in which a heartbroken Karan Kundrra will remember his good old days with his lady love Tejasswi Prakash. The track is sung by Yasar Desai and is all set to release on 3rd March 2022.