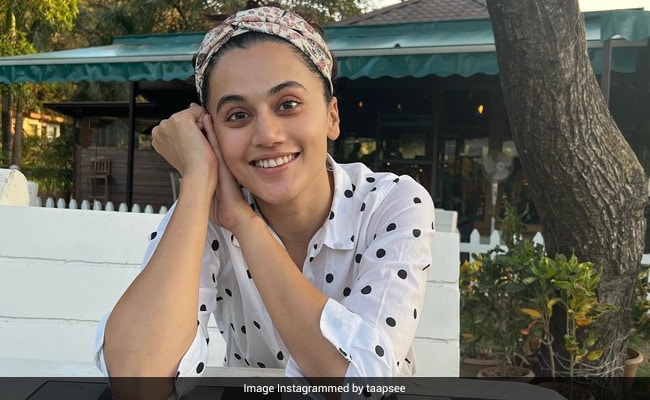 Actress Taapsee Pannu on Monday completed two years of the release of her film “Thappad”.

Helmed by Anubhav Sinha, ‘Thappad’ featured Taapsee as the protagonist who refused to tolerate domestic violence in the name of love and relationships. Pavail Gulati played the role of her husband.

Taapsee posted a video on her Instagram handle which includes various pictures from the film.

In the caption, she wrote, “This #thappad ki goonj is still listening after 2 years! Celebrating two years of @anubhavsinhaa’s #thappad, the film that confidently called out flawed social norms and slapped patriarchy! “

Further, on the work front, Taapsee has ‘Where is that girl?’, ‘Blur’, And ‘Well done Mithu in the pipeline.

Salman Khan was impressed by the torn body in the new...

Yash’s film broke the record in Nepal, earned such a huge...