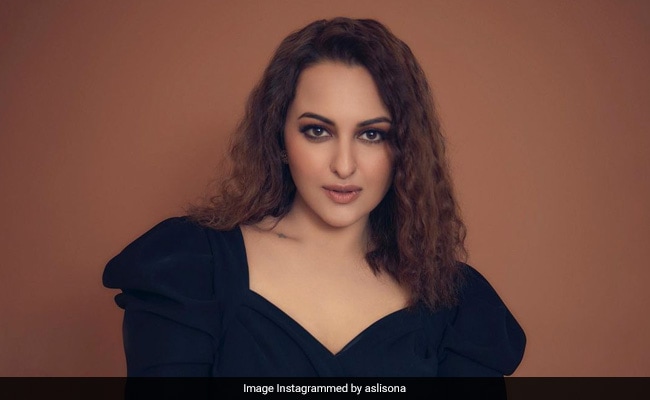 Actress Sonakshi Sinha has dismissed reports of non-bailable warrants against her as “the work of an evil person” and asked the media not to participate in what she described as a “conspiracy to persecute”. The 34-year-old actress is accused of fraud in a 2019 case that, as she explains in her statement today, is pending; Sonakshi alleges that the “fake news” regarding the alleged warrant is an attempt at extortion and publicity. There is no warrant against Sonakshi Sinha and the actress’s legal team will file charges of contempt of court, the statement said.

Sonakshi Sinha’s statement read: “There are rumors of a non-bailable warrant being issued against me in the media, for a few days now without any authorization verification. This is pure fiction and the work of an evil person who is trying I request all the media houses, journalists and news correspondents not to spread this fake news as it is playing on the agenda of this person to gain publicity. This man is purely to gain some publicity. trying to extort money from me by attacking my reputation which I have created very proudly by putting these malicious articles in the media. Please do not participate in this conspiracy of harassment. The matter is sub judice before Moradabad court and has been stayed by Allahabad High Court.My legal team will be taking all necessary action against them for contempt of court.

Till the time Moradabad court has given its verdict on this matter, this will be my only comment, so please don’t contact me for this. I am at home and I can assure you that no warrant has been issued against me.”

Media portals such as The Economic Times and News18 reported this week that a non-bailable warrant had been issued against Sonakshi Sinha in a cheating case accusing the actress of not showing up at an event which was allegedly 30 lakh was paid in excess of Rs. for. The event’s organizer Pramod Sharma alleged that he paid the actress to attend the event as the chief guest but she failed to show up; He registered a case of cheating in Moradabad and is probably the person Sonakshi Sinha has accused of harassing him and attempting to extort.

Sonakshi Sinha made her debut opposite Salman Khan in the 2010 film Dabangg, she was last seen Bhuj: The Pride of India. 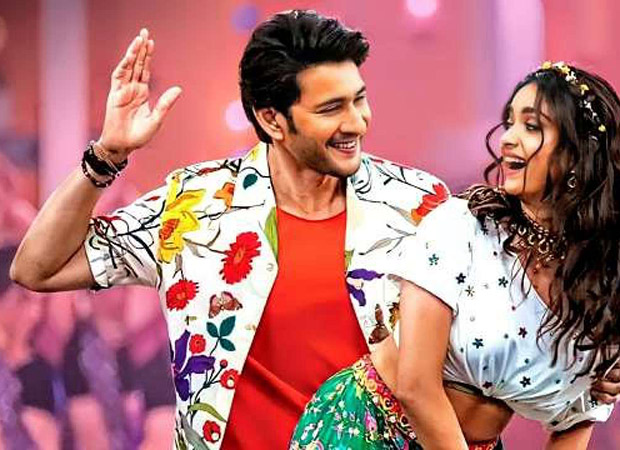