Home Bollywood News Siddhant Chaturvedi Reveals How A “Big Heartbreak” At The Age Of 20... 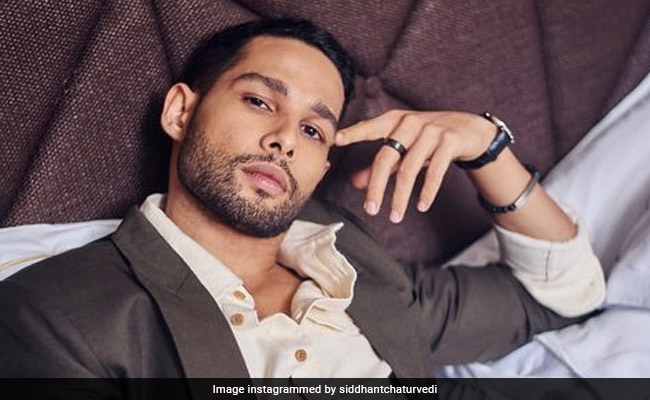 Siddhant Chaturvedi recently opened up about dealing with a “big heartbreak” at the age of 20 in an interview with Filmfare. The actor got candid about his heartbreak and said he chose “ambition” over love. He told Filmfare, “I had clarity and a huge heartbreak when I was 20. I was with this girl for four years and wanted to settle down with her. I was quite sober.” The actor told how heartbreak changed the course of his life. Recalling the incident, he said, “I wanted to settle down with her and she wanted a simple life. I was doing my CA at that time but then I chose to change my career. It didn’t go down well with her.”

Siddhant Chaturvedi talked about what he and his ex-girlfriend want out of life and told Filmfare, “We wanted two different things in life and it was really heartbreaking because I had to find a difference between love and ambition. Had to choose. And I chose ambition. I remember telling him. I wanted to perform on stage and make sure I get there. And here I am.”

Siddhant Chaturvedi forays into Indian entertainment industry with 2016 web-series inside edge, He also acted in the web-series life is right, He became a star after playing the role of MC Sher in Zoya Akhtar’s film Gully BoyIn which Ranveer Singh is in the lead role.

Neither Tiger Shroff nor Nawazuddin Siddiqui can salvage this smashup