Chasing 190 for a win, Gill was out in the 19th over after hitting 11 fours and a six, followed by his captain Hardik Pandya (27) in the final over as the Titans needed 12 runs from the last two balls.

Tewatia (13 not out off 3 balls), who has a reputation of hitting big sixes in crunch situations, sent the last two balls bowled by Odean Smith for maximums to hand the Titans their third win on the trot.

The Punjab side made a brilliant comeback at the death and they were on the verge of a victory only to be denied by Tewatia in a dramatic fashion.

Gill, who had hit 84 in the previous match against Delhi Capitals, was in imperious form as he cut, drove and smacked the Punjab bowlers to hold one end together. He shared 101 runs in 11.2 overs with debutant Sai Sudharsan (35 off 30 balls) to keep the Titans on course in the run chase.

It was not an easy chase though as the Titans needed more than 11 runs an over after Sudharsan was out off Rahul Chahar (1/41) in the 15th over.

Arshdeep Singh (0/31) bowled brilliantly in the 18th over, giving away just five runs, leaving the Titans to score 32 from the final two overs.

In a tense finish, Gill was out in the penultimate over after his captain had struck two fours off Kagiso Rabada (2/35).

The Titans needed 19 from the final over bowled by Smith (0/35) and 12 from the last two balls and Tewatia did the unthinkable.

Earlier, England all-rounder Liam Livingstone, this IPL’s costliest foreign player, made full use of a lucky reprieve to smash a second consecutive half century and help Punjab Kings post 189 for 9.

Livingstone, who was bought for Rs 11.5 crore, smashed 64 off just 27 balls to score the bulk of the runs for Punjab Kings after being asked to bat first.

He shared 52 runs for the third wicket with opener Shikhar Dhawan (35) to revive the Punjab innings after they were 43 for 2 after the powerplay.

Livingstone, who had hit 60 off 32 balls against Chennai Super Kings in the previous match, survived by the skin of his teeth in the ninth over, when he was on 14, as Titans captain Hardik Pandya’s foot touched the boundary ropes while trying to take a high catch off spinner Rashid Khan (3/22).

The Englishman took full advantage of the ‘life’ given to him as he reached to his fifty off 21 balls. In the end, he struck seven fours and four sixes in his quickfire knock.

The potent Gujarat Titans bowling attack made a brief comeback with debutant Darshan Nalkande (2/37) and the seasoned Rashid claiming wickets in quick succession.

Nalkande removed Jitesh Sharma (23) and Odean Smith (0) off consecutive balls in the 14th over, while the wily Rashid dismissed Livingstone and Shahrukh Khan (15) in the space of three balls in the 16th over, besides claiming the wicket of Dhawan earlier.

From 153 for 5 in the 16th over, Punjab were reduced to 162 for 9 but Rahul Chahar and Arshdeep Singh stitched a valuable 27-run partnership for the unconquered last wicket to take their side to a stiff total.

Earleir, captain Mayank Agarwal (5) was out cheaply for the third time while star England batter Jonny Bairstow’s debut match for Punjab Kings lasted eight balls for as many runs as both fell inside the powerplay overs. 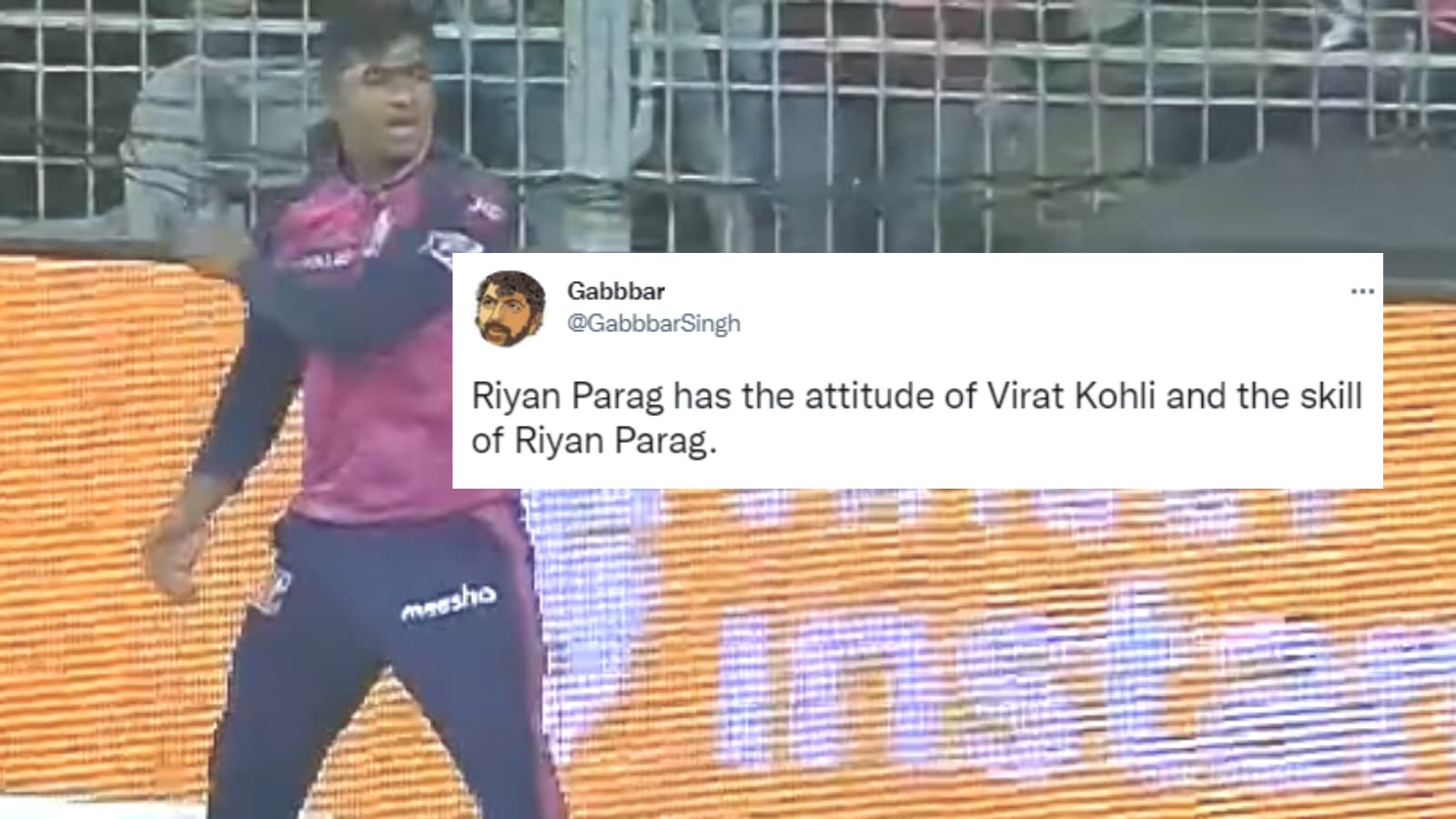 IPL makes for a great association with a brand: Muthoot Fincorp...