Obviously Kohli was dismayed by yet another failure against PBKS as he looked to the skies in agony.

Virat Kohli’s poor form remains a hot topic in the cricket circuit as the talismanic batsman is currently enduring one failure after another. IPL 2022, On Friday (May 13), Kohli played some great shots at the start against Punjab Kings and looked all set to play a decent innings. However, he fell victim to Kagiso Rabada after scoring 20 off 14 balls.

Kohli was apparently dismayed by yet another failure as he looked to the skies in agony. Notably, it was a crucial game for Royal Challengers Bangalore as a win would have taken them one step closer to a playoff berth. However, RCB’s batsmen failed to chase down 210 runs and eventually lost the competition by 54 runs.

Virat Kohli doing everything off the field in terms of preparation: Mike Hesson

RCB’s Director of Cricket Operations, Mike Hesson, opened up about Kohli’s form after the game and admitted that the 33-year-old is as disappointed as anyone. “Virat, I thought, looks great today. He looked in good touch, he was aggressive, and he was preparing well to make sure he was preparing well,” Hesson said at the post-match press conference. Doing everything outside the park too.

It should be noted that Kohli This season he has won three golden ducks and touched the 50-run mark only once. As IPL 2022 approaches its business end, many fans and experts are of the view that the RCB team management should take a tough call on Kohli’s position in the line-up. However, Hesson soon backed the batsman on his disappointing run.

“He’s an incredible player. He didn’t score as many runs as he wanted. Today he looked in really good touch. It’s not a technical thing. Like I said, he’s doing a lot of work behind the scenes. . He looked in great touch today. He was unfortunate. I thought we were going to see something special. Virat is disappointed like everyone else but we know the epic is near,” he said. 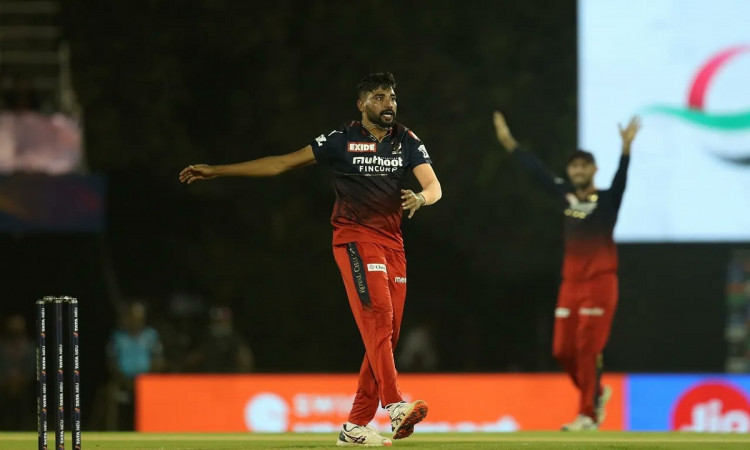 ‘Excitement is in the air’ – Virat Kohli ready for IPL...