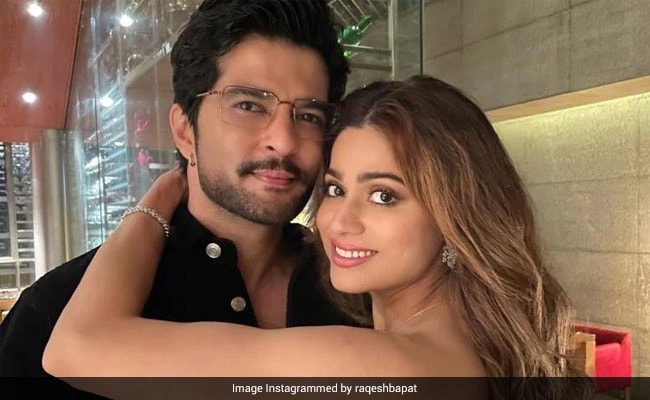 There is good news for the fans and followers of Shamita Shetty and Rakeysh Bapat. The couple has reacted to the breakup rumors that have been going viral on the web since morning. Sharing a screenshot of the report of a media house, Rakesh and Shamita wrote, “We request you not to believe the rumours related to our relationship. There is no truth in this. Love and light to all.” There were rumors that Shamita Shetty and Rakeysh Bapat have split due to compatibility issues. Shamita and Rakesh met on the sets of the film Big Boss OTT and I fell in love. was also seen in bigg boss 15 For a short time.

See Shamita and Rakesh’s reaction to the breakup rumours:

Later bigg boss 15,In an interview to Etimes, Shamita Shetty talked about the topics on which she and Rakesh have a fight. She had said, “I react faster than Rakesh and it bothers me sometimes. They have their own way of handling things. So I think this is where we have a little conflict, but I think with time everything will be alright. I still have a lot to know about him. We are two different people and only at some basic points do we collide. I have come into a relationship after a very long time so I am not used to being with one person.”

At present, the couple is spending quality time together and enjoying the little things. Shamita Shetty also celebrated her birthday with Rakesh Bapat and his family. Shruti Haasan’s BF Shantanu Hazarika opens up on their bond: We...