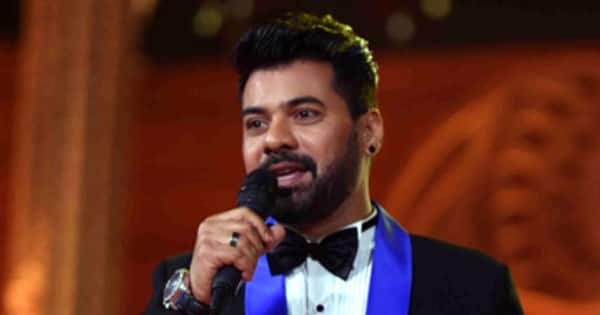 Shabbir Ahluwalia and Sriti Jha left Kumkum Bhagya a few months back. Fans of Pragya and Abhi, Sriti and Shabbir were quite disappointed. Fans felt that the characters of Shabbir Ahluwalia and Sriti Jha were not given proper closure. And now, finally, Shabbir aka Rockstar Abhi has opened up on his exit from the popular TV show. The actor has signed a new show titled Pyaar Ka Pehla Naam Radha Mohan which is set in Vrindavan. Shabbir said that he has moved on from his previous shows. Shabbir said that moving forward is not easy but it has become a habit. Also Read – BTS: From His Conversation With Olivia Rodrigo To The Tattoo Of Friendship On The Butt – Taehyung’s Conversation With ARMY Was Full Of TMI

He said that he remembers everything about the show after spending 7 years of his life on the show. The actor said that he especially misses Sriti Jha, her co-star and Arijit Taneja who was also a part of Kumkum Bhagya earlier. When the show took a leap, the on-screen characters of Shabbir and Sriti became parents. Another big leap made them parents of grown-up children. When asked if he has any apprehensions about it, Shabbir said that every actor has his own apprehension. He said that Kumkum Bhagya was essentially a love story which ran on its course. After a time, his characters were bound to grow. So, the kids were introduced and they grew up and now it’s their time to take the story forward. Also Read – From Kangana Ranaut To Tiger Shroff: Check Out Ram Gopal Varma’s Most Controversial Statements Against Other Celebs

“It’s only logical and that’s how a show moves forward with the next generation. It also infuses newness into the story. It’s been a long time in the industry for me to understand that progress is key,” Shabbir told ETimes. Elaborating on the same, Shabbir said that it was because of his character and not the kids that he moved on from Kumkum Bhagya. He said it had to happen eventually. Shabbir said, “What happened in my previous shows are just memories and that’s how an actor should hone his craft.” The show must go on as they say, however, Rockstar Abhi will be missed. Also Read – As Ranbir Kapoor-Alia Bhatt’s wedding nears, fans dig into Rishi Kapoor-Neetu Kapoor’s reception invitation 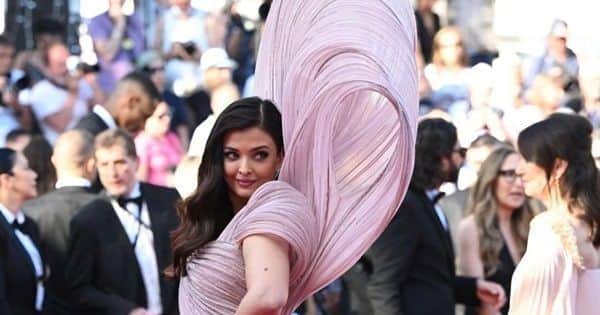 Kalira fell on Karisma Kapoor friends, and she was very excited

Sunny Leone: How was Sunny Leone’s entry in Bollywood, what was...