Check out the pictures shared by Sara Ali Khan here: 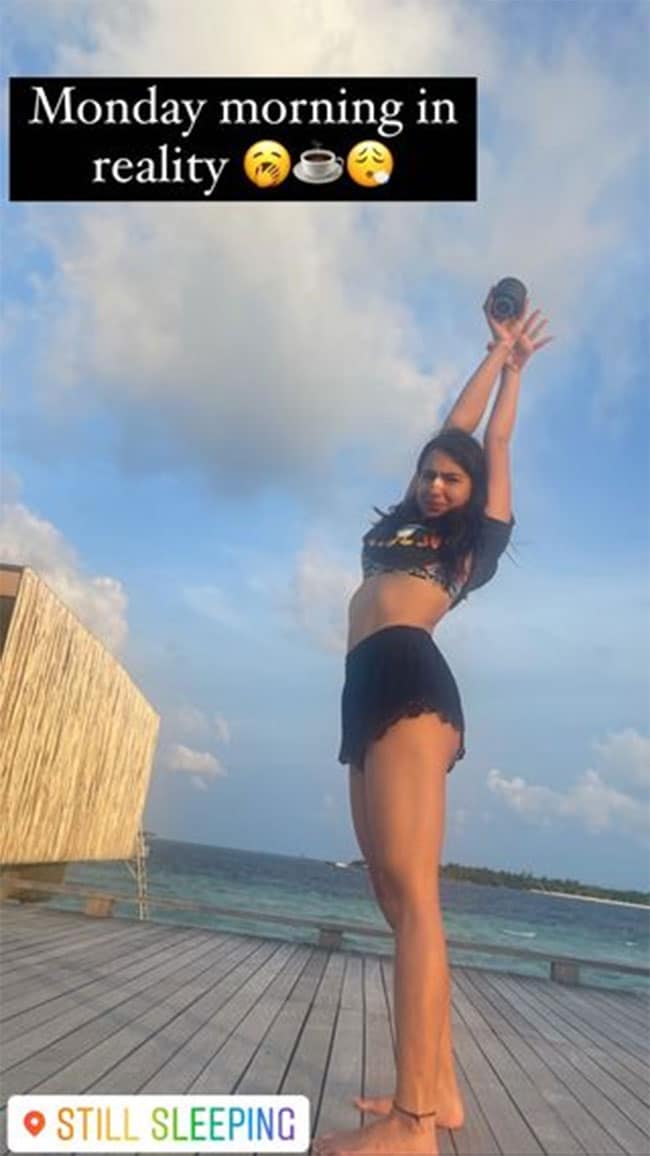 Sara Ali Khan’s love of travel needs no introduction. In the past year, the actress took several vacations, some with the family, some alone and some when she was accompanied by fellow actors Radhika Madan and Janhvi Kapoor. She summarized 2021 with a video and titled the post: “Moments of 2021 when I felt most alive” and added Farhan Akhtars Toh Zinda Ho Tum in the background.

Sara, who made her Bollywood debut in 2018, starred in films such as Kedarnath (her debut film), alongside the late actor Sushant Singh Rajput, Simmba, Co-star with Ranveer Singh and Dear Aaj Kal with Kartik Aaryan. She was also in the Coolie # 1 Remake starring Varun Dhawan. Sara was last seen in Arangi Re, starring Akshay Kumar and Dhanush.