Gehna tells Dadi how Surya took care of her when she was injured while making a vow for the well being of Surya. She says that she just performed her duty, but did not know that Surya would take care of her. Dadi says that she knows that Suriya still loves her and will accept it when Gehna uncovers Suhani’s truth.

Kundali Bhagya 24 May 2022 Written Episode Update: Natasha vows to get engaged with Karan 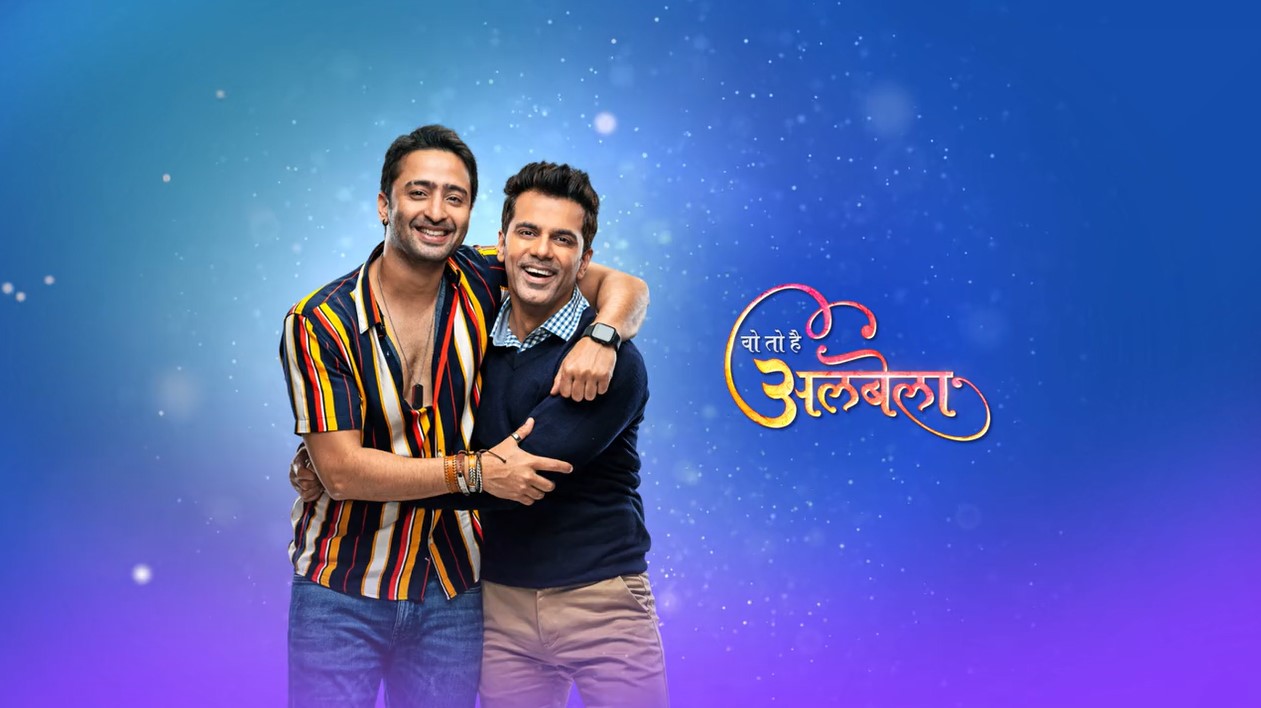 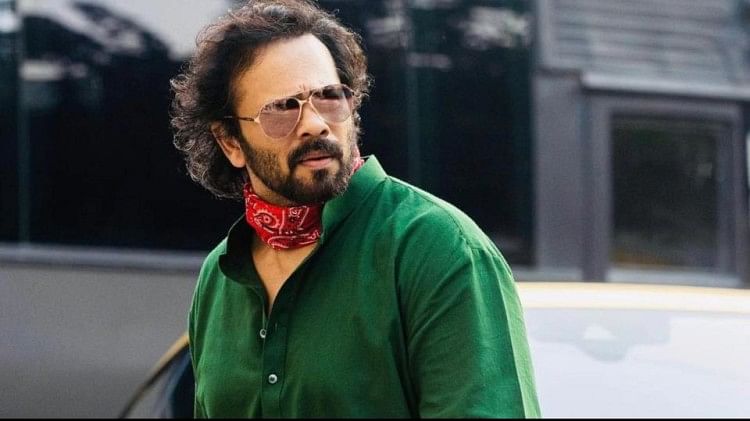