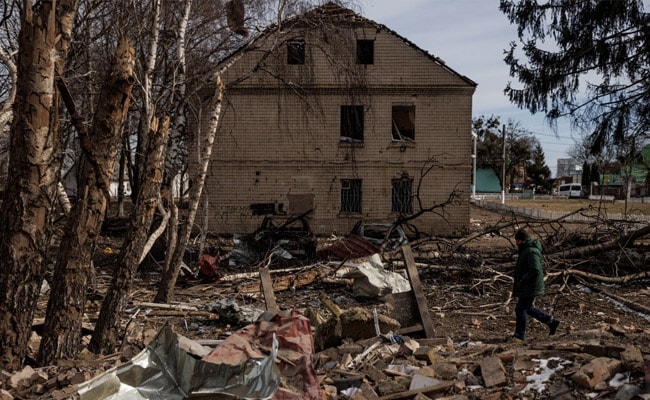 The deputy prime minister said about 13,000 people were evacuated from several cities in Ukraine on Saturday, almost double the number of people who managed to get out on Friday.

Here are the latest developments in the Russo-Ukraine War:

Ukrainian couple pulled out Russian soldiers who entered the house

"my sister was almost killed": shelling on the Kyiv apartment block...