Ukraine war: A decree signed by Putin also states that exporters must keep at least 80% of their revenues in rubles to keep the Russian economy moving. 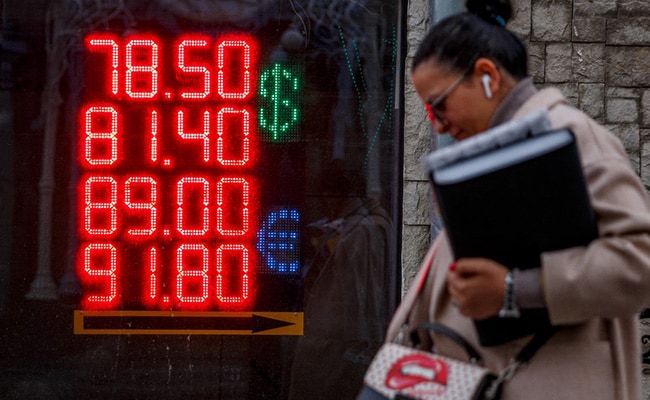 The ruble’s value has fallen as a result of Western sanctions over Russia’s invasion of Ukraine.

Russian President Vladimir Putin on Monday banned the transfer of money to residents abroad as part of measures to boost the ruble that has fallen in value as a result of Western sanctions over Russia’s invasion of Ukraine.

A decree signed by Putin also said that exporters would have to keep at least 80 percent of their revenue in roubles to keep the Russian economy going.

"she is cruel": Experts assess the psychological profile of Vladimir Putin