Home Cricket ‘Ravindra Jadeja should focus on his cricket’ – Ravi Shastri believes this... Jadeja took over the reins from MS Dhoni on the eve of IPL 2022.

It has been a terrible start to Ravindra Jadeja’s stint as the captain of Chennai Super Kings (CSK), with the team losing its first four games Indian Premier League (IPL) 2022, Several flaws in the team have been exposed and many experts and fans have already pulled them out of the run for the playoffs. Notably, Jadeja took over the reins from MS Dhoni on the eve of the competition.

He thus became the only second full-time captain of CSK. While Jadeja is one of the foremost all-rounders, his leadership skills have not impressed the critics much. Speaking on the matter, former Team India head coach Ravi Shastri believes that Jadeja should not have been made the CSK captain in the first place. He further said that CSK should have retained the services of Faf du Plessis if Dhoni did not want to lead the team.

CSK should not have let go of Faf du Plessis as he is a match winner: Ravi Shastri

He said, ‘I believe that a player like Jadeja should focus on his cricket. If Chennai thinks about it again, they should not have let Faf du Plessis go because he is a match winner and has played a lot. If Dhoni didn’t want to captain the team, Faf should have become the captain and Jadeja should have played as a player. Because he (Jadeja) can play freely, no pressure of captaincy,” Shastri said on ESPNcricinfo’s show ‘T20 Time Out’.

Meanwhile, Faf du Plessis, who has been associated with CSK since his IPL debut in 2012, was released by CSK ahead of the mega auction. While the four-time champions tried to bring him back in the bidding event, Royal Challengers Bangalore won the battle and secured his services for INR 7 crores.

with Virat Kohli After stepping down as RCB captain after the conclusion of last season, du Plessis has taken over the reins of the team and has done a decent job so far. Hence, Shastri believes that “things could have been different for Chennai” if du Plessis had served him in IPL 2022. 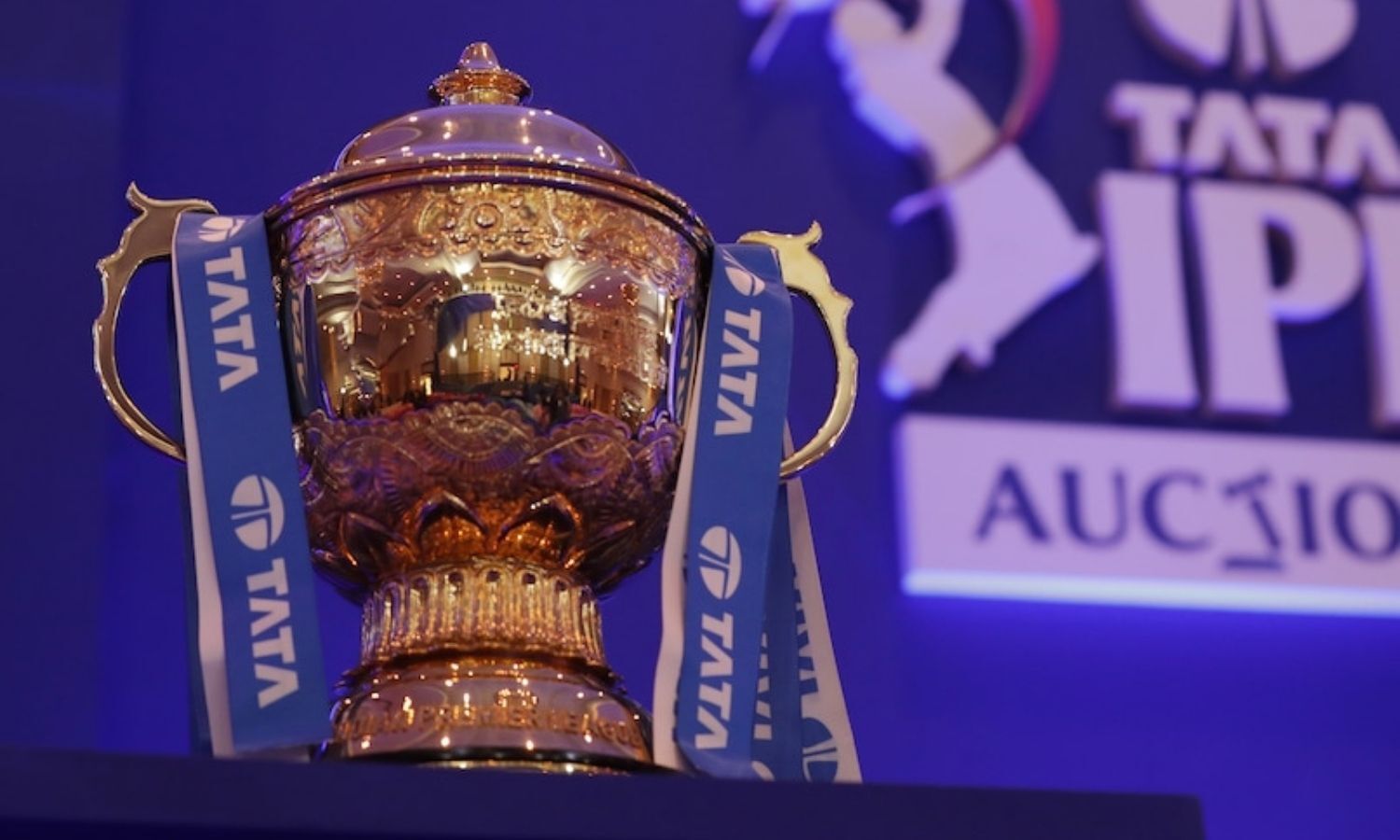 AMR vs AZA 11 Wicket Prediction for Match 6 of Oman...