Padmavati wonders who is showing her dancing talent without the presence of the audience and she can see the image of Nataraja in it. Bhargavi listens to music all night and wonders if she is the one who challenged Padmavati, if she is Srinivasa. Bhargavi’s friends return to the dancing venue and are shocked to see his passion for dance and think that this can happen only if he falls in love with someone. They return to Bhargavi and inform him that Srinivasa has been dancing since last night and the whole of Venkatagiri is going to see his dance, so he should also accompany him. She says that she cannot because her father will wake up for the puja and see her face first.

Blood started pouring from Srinivas’s feet. Padmavati’s friends ask her to stop spoiling the dance venue. Padmavati says that she is purifying the place with her dance and she wants to see when will he dance. Bhargavi becomes restless to meet Srinivas and runs towards the auditorium seeing his parents sleeping. Srinivas thinks that he will continue to dance till Lakshmi comes there. Padmavati saw him making a picture with her feet and realized her picture. He gets tired and stumbles. She supports him by holding his hand. He thinks it is Lakshmi and says she came at last. She says she had to and the whole Venkatagiri came. He thinks that everyone came except Lakshmi. Lakshmi keeps running towards the venue.

Srinivas asks did he decide who is the winner. She says that when Nataraja himself saw her dance and blessed her, Nataraja himself declared her the winner. Mahadev thinks that he is honored to see his adoration dance and flowers are showered as a mark of respect. Padmavati notices and, declaring her as the winner, presents him her necklace and asks her to go to the royal clinic for treatment. Srinivas keeps waiting for Bhargavi. Padmavati asks if he fabricated her picture from Kumkum. He thinks that he has made a picture of Lakshmi/Bhargavi and returns his necklace saying that he has come here for someone whose smile is more for him than Kubera’s gold, etc. She becomes all the more happy thinking that he is talking about her and promises that she will give him what he wants. In the future, he leaves with more shame. Srinivas keeps waiting for Bhargavi.

Precap: Srinivas sees Bhargavi coming and thinks his wait is over. 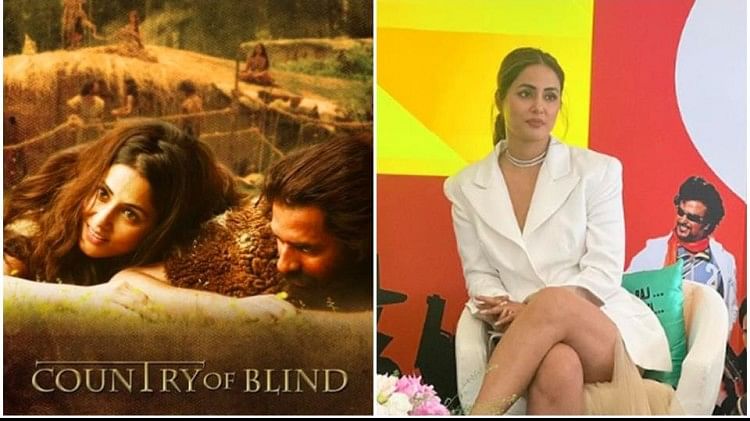 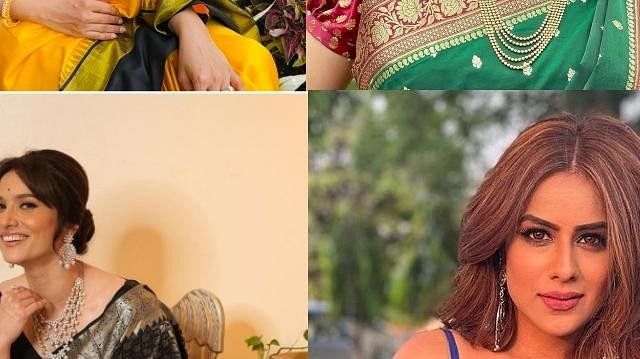 On how Shubhavi Choksi lost two shows after asking for Sunday’s...