Ukraine War: The “Empire of Lies” is now trying to enforce sanctions against our country, said Putin in a transcript, referring to Western nations. 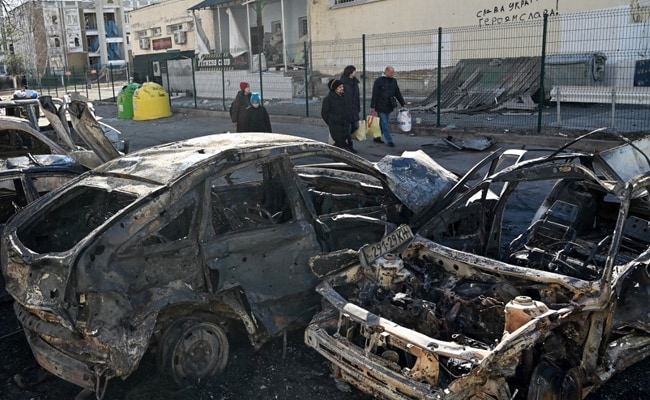 The Kremlin called the West an “imperialist of lies” while discussing the economy with top officials on Monday after Russian President Vladimir Putin imposed sweeping sanctions against Moscow.

“(Prime Minister Mikhail Mishustin) and I discussed this topic, naturally taking into account the sanctions that the so-called Western community – as I called it in my speech, the ‘Empire of Lies’ – now applied against our country. A transcript of the meeting quoted Putin as trying to.

Phosphorus Bomb, Banned But Not Banned