Oman is at the first place in the points table.

Papua New Guinea will take on Oman in the third match of the CWC League 2 on Tuesday at the Dubai International Cricket Stadium in the United Arab Emirates. Both teams are losing in their previous matches; Scotland beat Papua New Guinea by 162 runs while Oman was defeated by Scotland by 4 runs. When it comes to one-on-one competition, Oman has the upper hand after winning the last four matches in a row. Oman tops the points table, while Papua New Guinea is at the bottom.

Looking at the previous games, the track appears to be batting friendly. Batsmen should be able to hit big shots whenever they want. However, the pacers may get some help in the second half of the game.

Read also: Akash Deep recalls the moment that inspired him to become a cricketer

Chad Soper An exceptional all-rounder who would like to add value with both bat and ball. In 33 matches he has scored 498 runs and has taken 46 wickets. In the last match, he looked good with the bat and the bowling as well.

Assad Wala He is one of the most experienced and important players of the team, and his performance in this tournament so far has been outstanding. He has taken 1200 runs and 34 wickets in 42 matches with a batting average of 29.68.

Zeeshan Maqsood Great tournament going on so far. In 28 matches he has scored 668 runs and has taken 38 wickets for a batting average of 24.00. 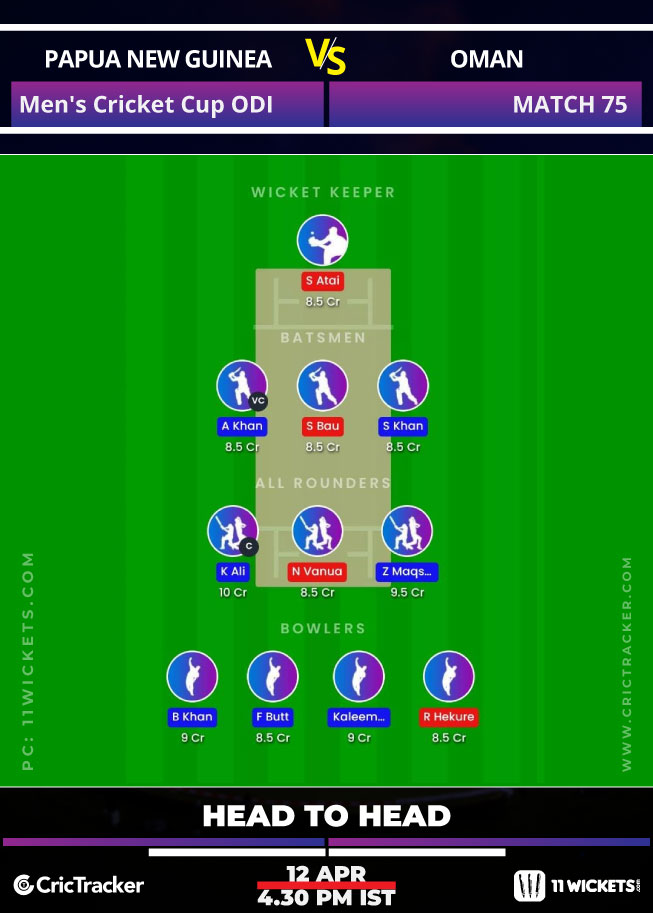 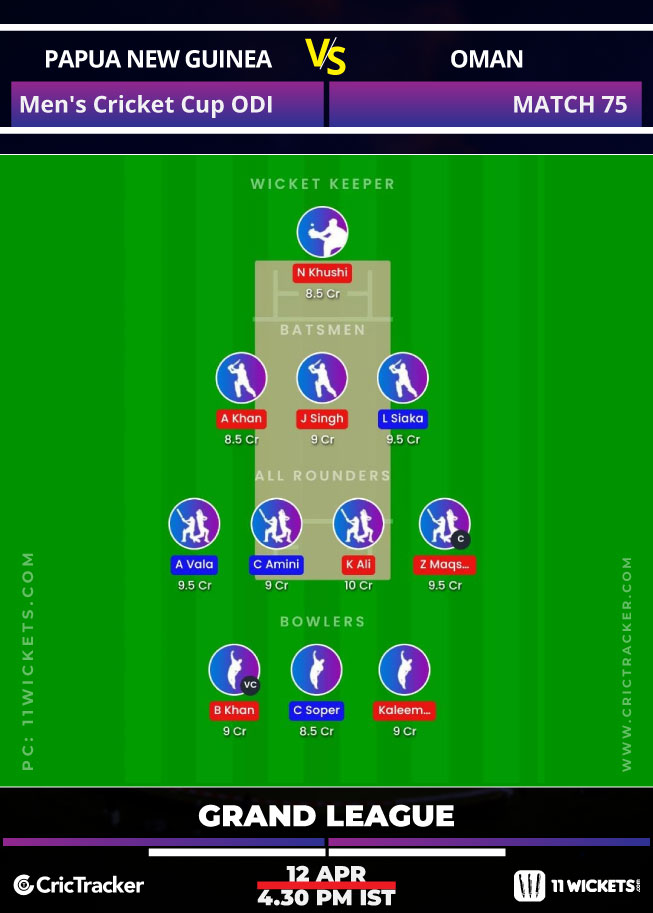 CSK played their own brand of cricket with the return of...