Home Tips and Tricks PM Kisan Yojana: Great news for crores of farmers, this is the...

PM Kisan Yojana: Prime Minister Narendra Modi transferred the 10th installment of this scheme on January 1, 2022. Under this scheme, 6 thousand rupees are given to the farmers every year. According to the latest reports, the 11th installment can be released in the month of April.

PM Kisan Yojana: Pradhan Mantri Kisan Samman Nidhi Yojana is an ambitious scheme of the Central Government, through which financial benefits are provided to crores of farmers of the country. Under this scheme, farmers are given an assistance amount of 6 thousand rupees every year. This installment is sent directly to the farmers’ account by the central government thrice a year at an interval of every four months.

Let us tell you that earlier Prime Minister Narendra Modi had transferred the 10th installment of this scheme on January 1, 2022. According to the latest reports, the 11th installment can be released in the month of April. The scheme of Pradhan Mantri Kisan Samman Nidhi Yojana was started in December 2018, since then every fourth month, an assistance of Rs. 2 thousand is provided to the farmers.

Here’s how to check your application status:

These people do not get the benefit of the scheme: 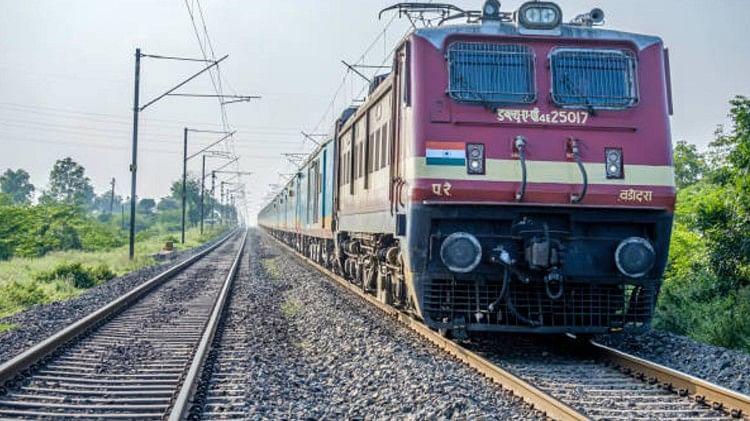 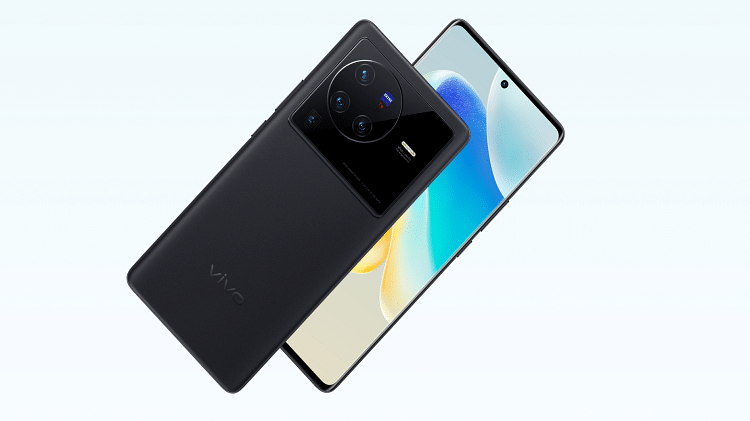 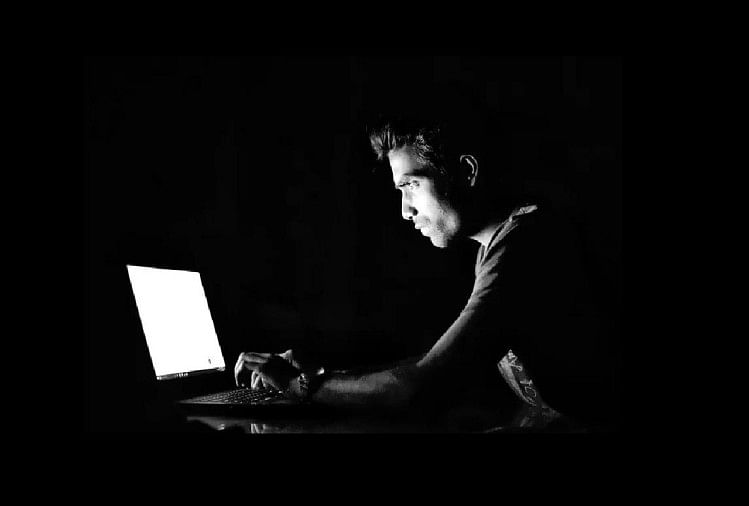 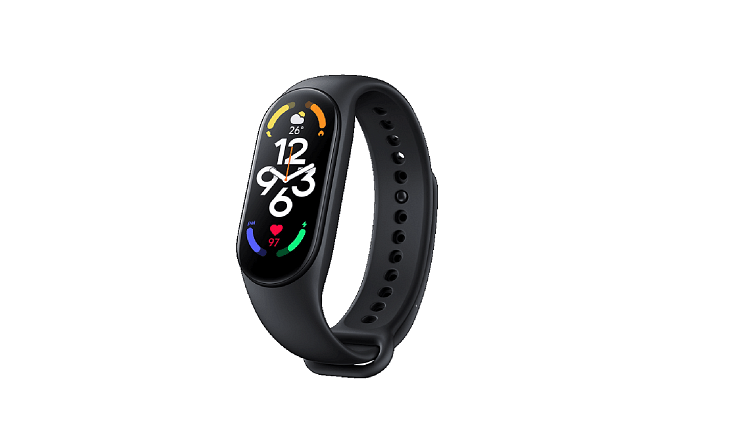 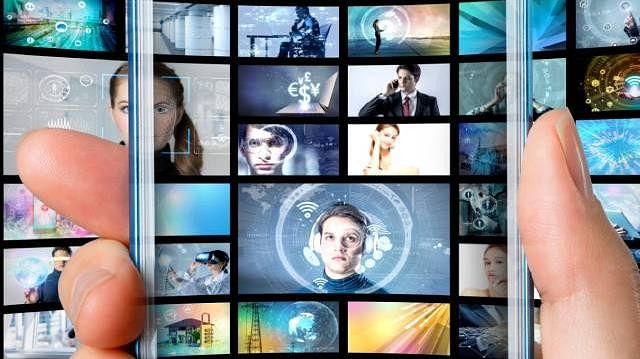 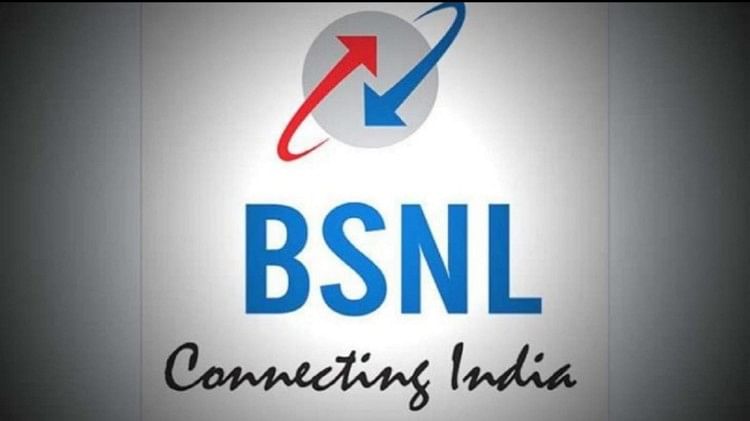 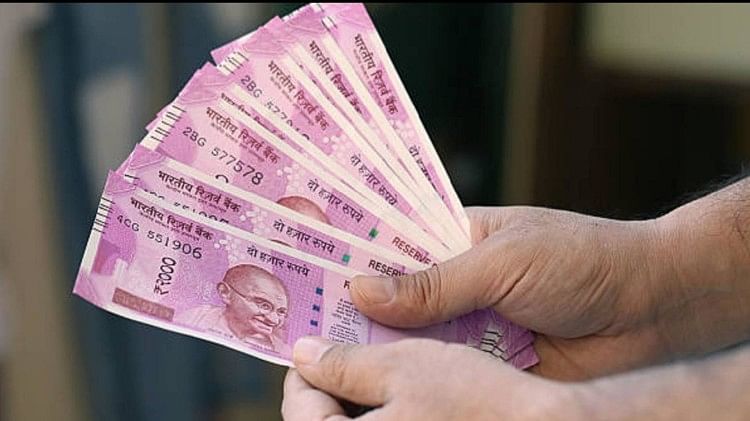 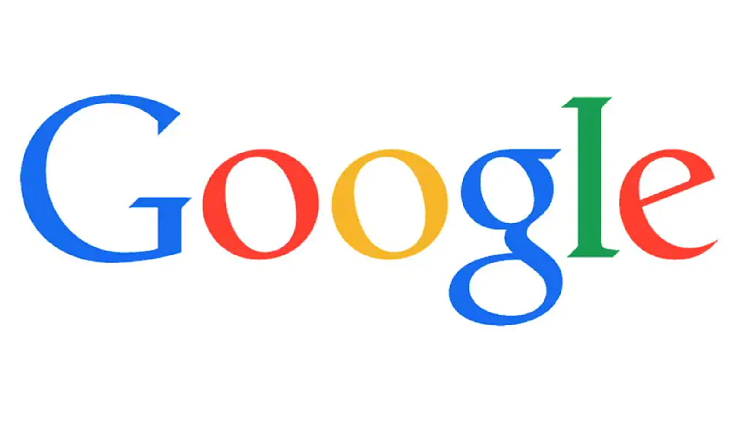 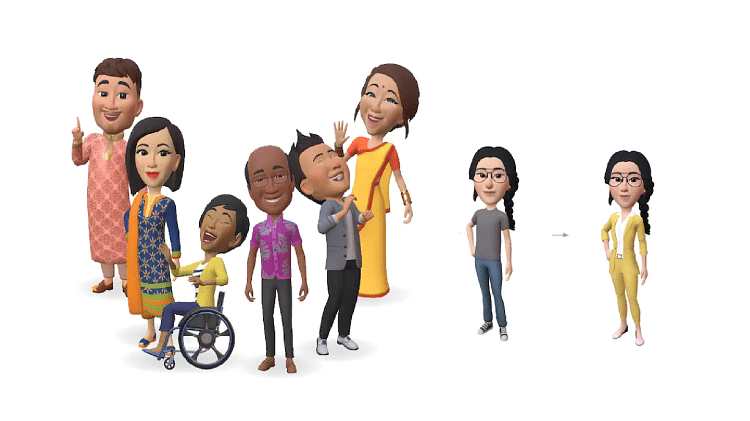 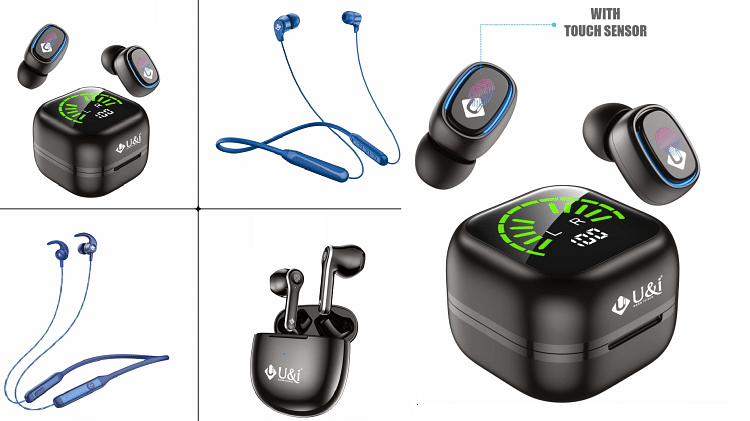