Kriti Sanon and Akshay Kumar are going all out to promote their upcoming film, Bachchan Pandey, which will hit the theaters on the occasion of Holi. The trailer of the film and several songs have already created tremendous buzz among his fans on social media. Ahead of the release, the makers are releasing the songs and the teaser, which gives a glimpse of what’s in store.

On Tuesday, Kriti Sanon and Akshay Kumar went out to promote the film. He was spotted in the suburbs of the city when he was visiting the sets of a television show. Akshay, who lost his dog just yesterday, kept busy with his hectic schedule as he was present for the campaign.

The actor opted for an all-black outfit. Meanwhile, Kriti Sanon looked stunning in a delicate, blue floral sari which she paired with a halter neck blue blouse.

Check out the pictures of Akshay and Kriti below:

Also read: Akshay Kumar mourns the loss of his pet dog; Says ‘You took a part of our heart’ 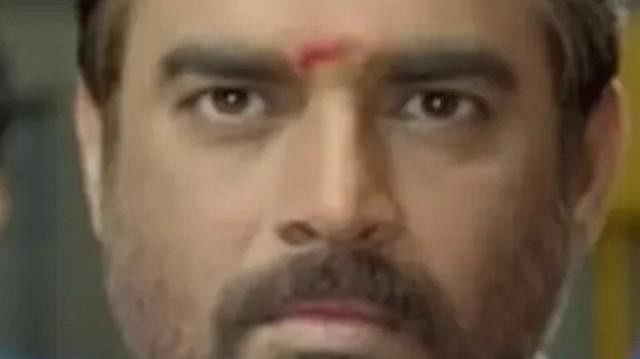 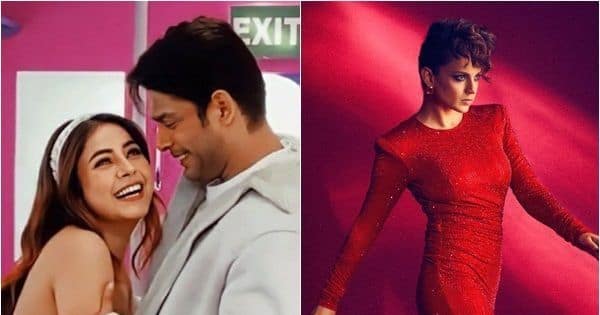 Shehnaz Gill misses Siddharth Shukla; Kangana Ranaut has no friends in Bollywood and many more