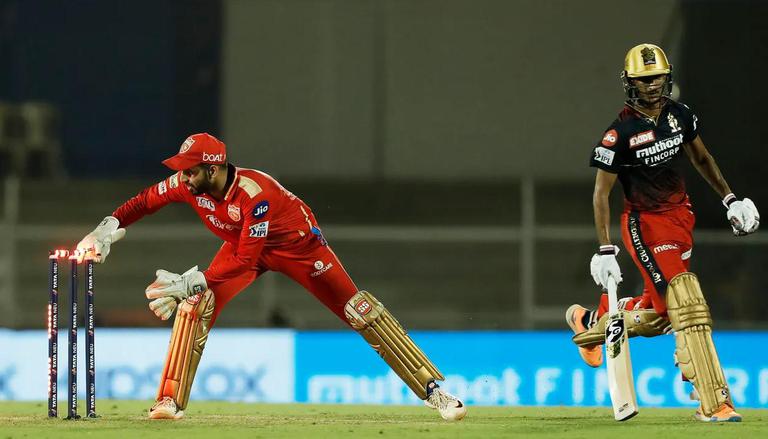 Punjab Kings (PBKS) locked horns against Royal Challengers Bangalore (RCB) in Match No. 60 of the Indian Premier League on Friday. Punjab defeated Bangalore by a whopping margin of 54 runs. Batting first, Punjab posted a mammoth total of 209 runs, courtesy of some superb batting by Jonny Bairstow and Liam Livingstone. Bairstow scored 66 off 29 balls, while Livingstone smashed 70 runs off 42 balls.

In the second innings, Punjab managed to restrict Bangalore to 155/9 in 20 overs. Glenn Maxwell was the top run-scorer for the RCB with 35 off 22 balls. Kagiso Rabada picked three wickets for Punjab, while Rishi Dhawan and Rahul Chahar scalped one wicket each. Bairstow was awarded the player of the match for his outstanding knock with the bat.

Gujarat Titans are currently on top of the IPL 2022 points table and are the only side to have qualified for the playoffs so far. Lucknow Super Giants are second on the leaderboard with 16 points to their name. Rajasthan Royals and Royal Challengers Bangalore are ranked third and fourth on the points table with 12 points each.

Jos Buttler of Rajasthan Royals currently holds the Orange Cap with 625 runs to his name. Lucknow Super Giants skipper KL Rahul is second on the list with 459 runs in 12 matches. David Warner of Delhi Capitals is third on the list with 427 runs in 10 games. Shikhar Dhawan and Faf du Plessis are ranked fourth and fifth on the list with 402 and 399 runs, respectively.

Wanindu Hasaranga of Royal Challengers Bangalore currently holds the Purple Cap with 23 wickets to his name. Rajasthan Royals’ Yuzvendra Chahal is second on the list with 23 wickets in 12 matches. Kagiso Rabada of Punjab Kings is third with 21 wickets in 11 matches. Harshal Patel and Kuldeep Yadav are ranked fourth and fifth with 18 wickets each.

Umran Malik bowls the fastest delivery of the season and netizens...