Home World One million displaced in Ukraine due to Russian aggression, UN estimates 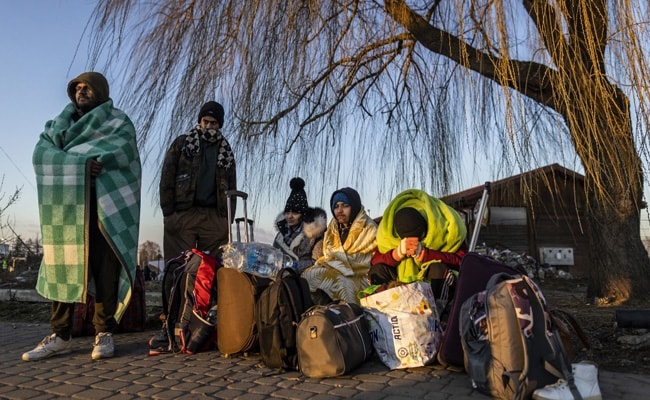 Russo-Ukraine War: UNHCR’s representative in Ukraine said that the largest number of people affected are located within Ukraine.

The UN refugee agency said on Tuesday that Russia’s aggression has displaced an estimated one million people inside Ukraine, and hundreds of thousands have fled elsewhere.

UNHCR representative in Ukraine Carolina Lindholm Billing told reporters in Stockholm, “There has been a great deal of attention to those migrating to neighboring countries, but it is important to remember that the greatest number of those affected are located within Ukraine.”

“We still do not have reliable figures about the number of people displaced inside Ukraine, but we estimate that it will be about one million people who have fled internally or who are currently in a train, bus or car. Trying to go to safety,” she said.

UNHCR is currently working to increase aid within the war-torn country’s borders.

“There is a truly immeasurable human need,” she said, citing the need to house or feed displaced people.

At the same time in Geneva, the UNHCR announced that 660,000 people had already fled Ukraine to neighboring countries and that numbers were increasing “rapidly”.

“We now have more than 660,000 refugees who have fled Ukraine to neighboring countries in the past six days,” spokeswoman Shabia Mantu told reporters.