Home Bollywood News On this day Alia Bhatt and Ranbir Kapoor will make an official... 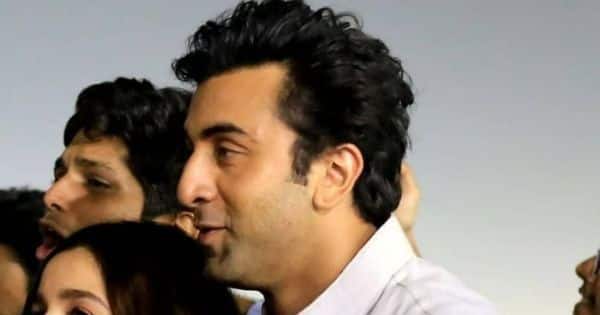 The news of Alia Bhatt and Ranbir Kapoor’s wedding has been doing the rounds for quite some time and finally, they are reportedly getting married on April 17, 2022. Alia Bhatt’s uncle and brother have also confirmed the news about the couple’s wedding, however, have refrained from revealing the dates of the same. Alia and Ranbir’s wedding will last for four days and their fans really can’t wait to see them as husband and wife.

An insider reveals, “Alia and Ranbir will announce their wedding. The family is waiting for their astrologer to come back on the final dates and as soon as the dates fall between April 14 and 17, they will let the world know about it. A few days before their wedding, they will go to their social media accounts and inform us about the wedding. Till then their fans can wait and enjoy their wedding news.”

While the wedding preparations have started. A few days later Alia’s team was spotted at Ranbir’s Bandra house and was said to have arrived there to fix the last minute necessities, while the RK House decorations drew a lot of eyeballs and her fans expressed their appreciation for the couple. Couldn’t stop the excitement. Official announcement as soon as the date of marriage approaches.

Ranbir’s mother Neetu Kapoor has also remained silent about the wedding date. Talking about the news of her marriage, she had said, “I would like to celebrate it and say it out loud. But today’s kids are different. I myself don’t know about the big day as both are very private people. We will do it. I don’t know. But it will happen and I wish it to happen soon because I love them both.” Talking about Alia, he said, “Alia is a lovely girl and I just love her. She is a beautiful person, and they are made for each other. They are very similar.”