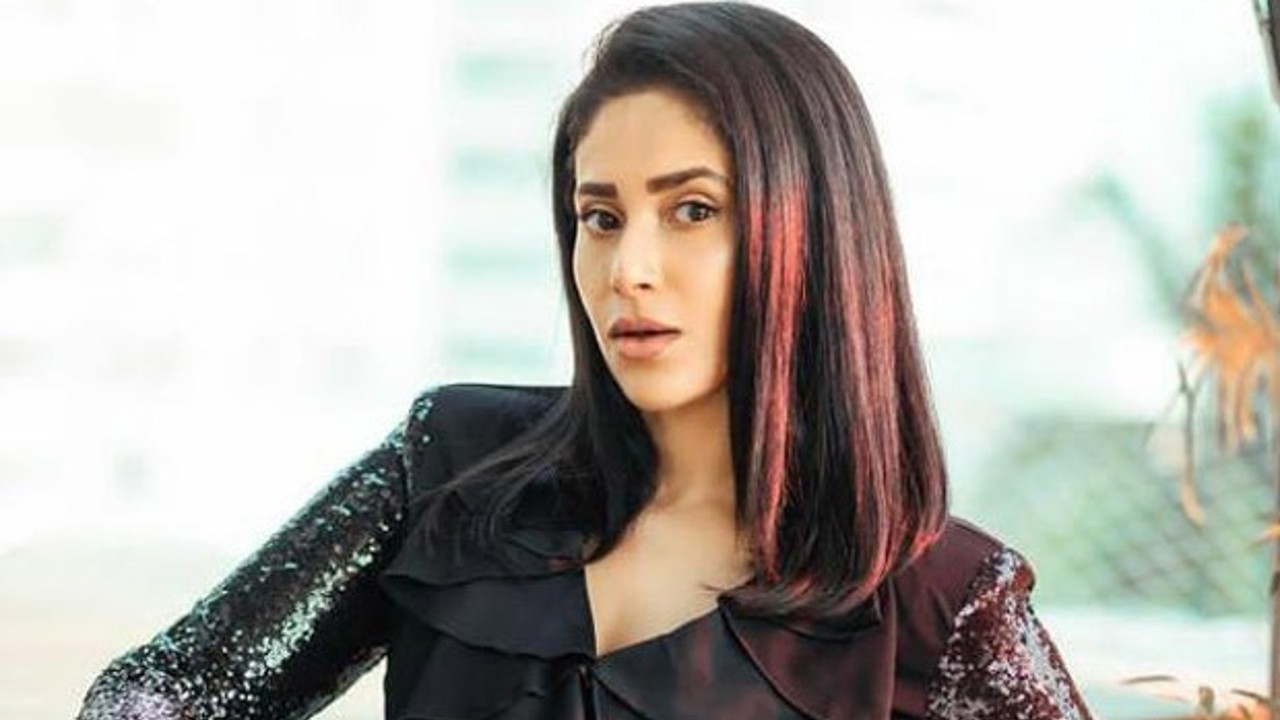 Known for her roles in shows like Kyunki Saas Bhi Kabhi Bahu Thi, Teen Bahuriyaan and Kahaani Ghar Ghar Ki, Shubhavi Choksi cannot compromise on one thing. Though the actress loves her work, she will not compromise on her Sunday vacation.

Shubhavi, who is currently seen in the show Bade Achhe Lagte Hain 2, spoke about it in a recent interview and shared, “When I just started working, I used to work on Sundays. . But when I gave birth to my son Aarav and took a sabbatical, I was sure that once I started working, I would take a day off to spend time with my son and husband. It is very important for me to spend time with my family and friends. So, I started doing it in 2012.”

When asked if he was facing any opposition from the makers, he replied, “Yes, of course. When I would tell people about the Sunday holiday, they would tell me ‘Ma’am yeh to nahi ho’ Could’. But I will insist and ask to include it in my contract. At first they hesitated, but later people understood my point and accepted my demand. Many makers understand my point.

However, the actress faced defeat in some projects. She revealed, “I lost out on two shows because of Sunday’s asking for leave. I understand his point, but I need it because I have a son to take care of and want to spend time with him. So on Sundays we go out to watch movies or do different outdoor activities together. I also spend time with my husband.”

Shubhavi concluded by saying, “People should get weekly off. Ideally, everyone should get a Sunday off.”

love is in the air episode 59

Khatron Ke Khiladi 12. Nishant Bhat on being a part of

Aneri Vajani talks about her preparations for Khatron Ke Khiladi 12