Nutmeg Warriors are placed at the first position in the points table.

Nutmeg Warriors and Cinnamon Pacers will play the 14th match of Spice Isle T10 Cricket 2022 on Monday. Warriors have won 3 out of 4 matches in the tournament and are placed at the top of the points table. Chasing a target of 79 runs in 8.2 overs, they defeated Clove Challengers by 5 wickets in their previous match.

The pacers have managed to win 1 out of 3 matches and are at the second-last position in the points table. Batsmen and bowlers have struggled continuously in the tournament. In the first game, the batsman could only score 53 runs. They need to win the next 3 games to have some chance of qualifying for the next round.

The batsmen have made some decent totals in the last few matches which shows that they must have cracked the code to score runs. The bowlers may have to work very hard to stop the runs in this game.

Andre Fletcher He has scored 114 runs in 4 matches at an average of 38 and strike rate of 211.11, including one half-century.

Darrell Cyrus Has taken 8 wickets in 4 matches at an average of 9, economy of 9 and strike rate of 6.

NW vs CP 11WicketsSuggested Playing XI No.1 for Fantasy Cricket: 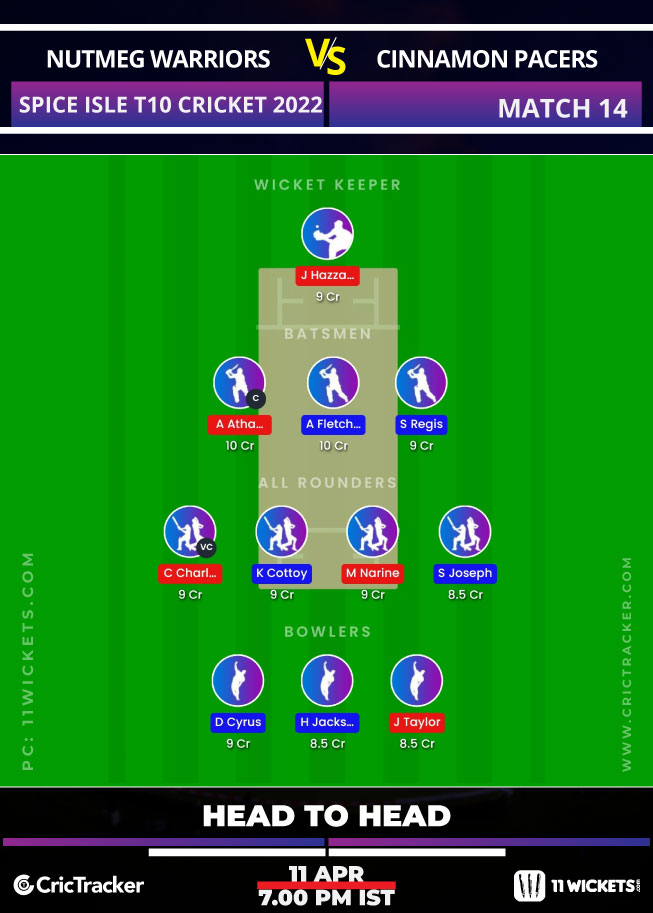 NW vs CP 11WicketsSuggested Playing XI No.2 for Fantasy Cricket 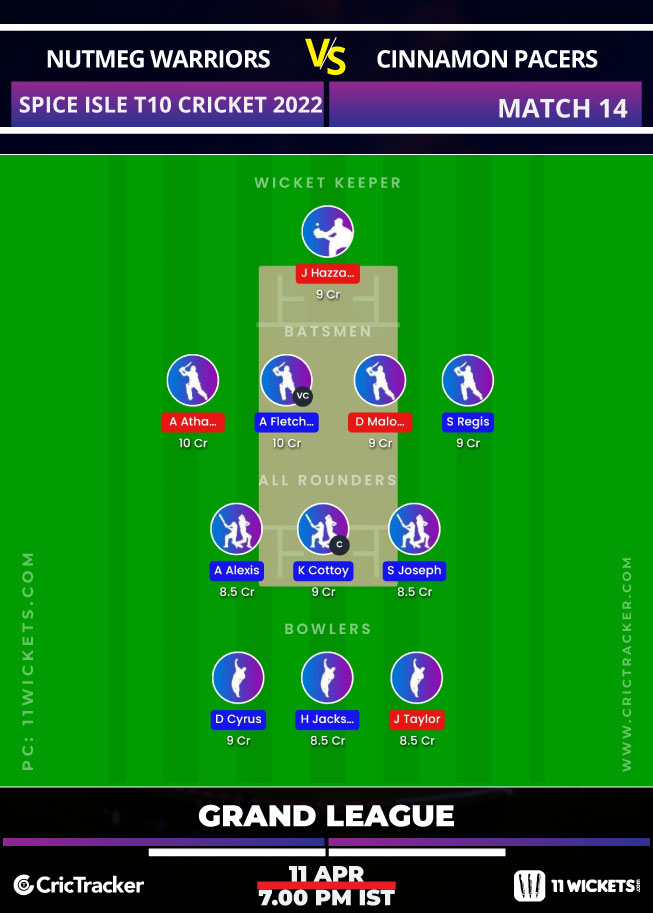 Who will win today’s IPL 2022 match between Gujarat Titans and...

LSG vs MI . The points table, orange and purple...