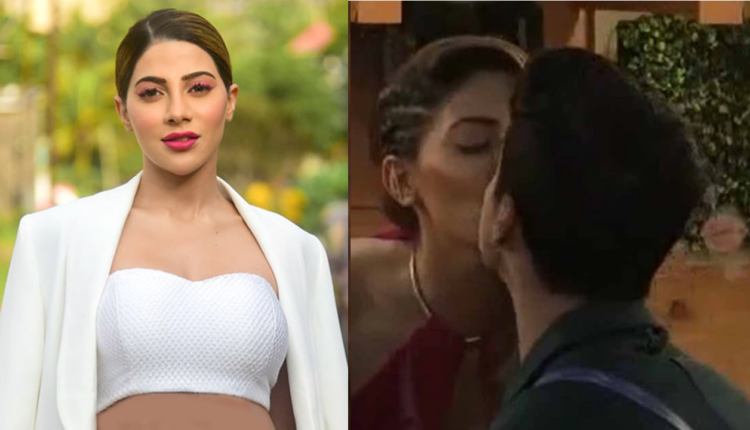 Bharti Singh and Haarsh Limbachiyaa are all set for the second season of their interactive comedy game show, ‘The Khatra Khatra Show’ along with renowned directors, filmmakers and choreographers – Farah Khan. The show is slated to air on March 13, with some of the most popular celebs of television participating in hilarious and fun yet challenging tasks.

The first episode of the show is expected to feature Nikki Tamboli, Prateek Sahajpal and Puneet Pathak among others. During a task ‘The Puppet Date’ Nikki and Prateek will be pitted against each other. During the task, Nikki expressed her desire to marry Prateek Sahajpal.

Nikki and Prateek were tied with a string when Bharti asked Nikki if she would like to go on another date with Prateek. Nikki replied to him saying, “I don’t want to go on a date with Prateek, I want to marry him.” After hearing Nikki’s proposal, Bharti asks Prateek for her answer. He asked, “What is your answer to Nikki’s proposal…” To which Prateek replied – “Mmm…?”