Kolkata Knight Riders (KKR) and Delhi Capitals (DC) put up a show during their Indian Premier League (IPL) 2022 clash at the Brabourne Stadium on Sunday, however, it wasn’t just the cricketers who got the netizens talking.

Twitterati discovered the latest ‘mystery girl’ of IPL 2022, and fans couldn’t keep calm as they lauded the cameramen. While some fans as usual had funny memes regarding the cameramen, others called the girl their new ‘crush’.

In the previous seasons as well, plenty of ladies have become social media sensations after they made their presence felt at the IPL matches.

The ‘mystery girl’ appeared on the camera after Kuldeep Yadav took a catch during Kolkata Knight Riders’ inning, and the cameraman instantly cut toward a beautiful young girl sitting in the stands.

The lady was seen donning a white top, and as soon as she appeared on-screen, netizens started to flock to Twitter to make their feelings for the girl known.

Talking about the match between KKR and DC, the Delhi Capitals were sent out to bat first after Shreyas Iyer won the toss and chose to bowl. The Delhi Capitals responded well as David Warner struck a memorable 61 off 45 balls, and was ably supported by his partner in crime, Prithvi Shaw (51 off 29).

Thus the Capitals were able to rack up a target of 216 runs for KKR which they failed to chase down after Kuldeep Yadav’s fiery spell of 4/35 helped him haunt his former team. 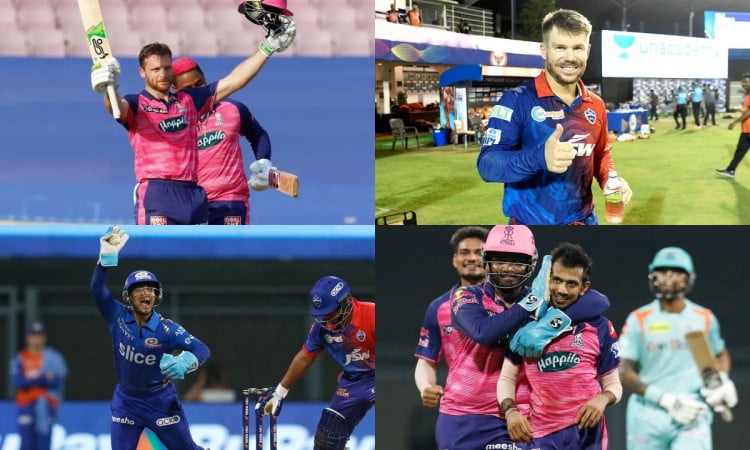