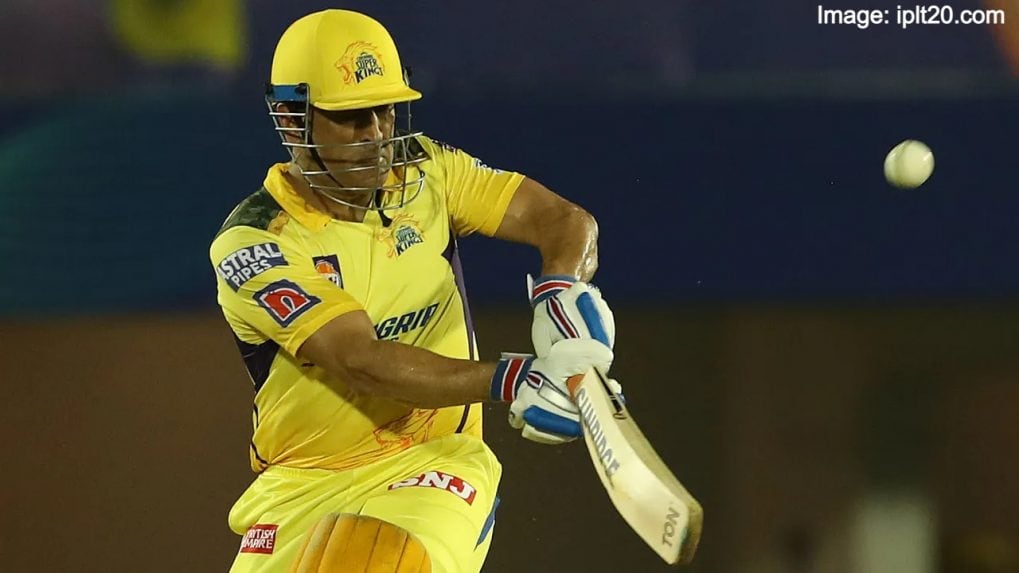 Chennai Super Kings coach Stephen Fleming tried to dwell on the positives after the defending champions were eliminated from the Indian Premier League on Thursday following a five-wicket defeat to the Mumbai Indians.

Daniel Sams (3-16) did the early damage as Chennai were dismissed for 97 before Mumbai chased down the target with more than five overs to spare to end the opposition’s hopes of making the playoffs.

Mumbai, who sit bottom, were knocked out of the playoff race last week.

“The last one (2020) was year three (of a cycle) so we had a lot of time to work with players. We really had a good idea of ​​what they were capable of,” Fleming told reporters.

“Now we’re still learning about our squad as most teams are … there’s not much margin between having a great season and a not-so-great season. We’ve been through enough of these seasons to know that.”

Seamers Mukesh Choudhary (3-23) and Simarjeet Singh (1-22) were the only bright spots for Chennai on an otherwise dismal evening, when they were restricted to 39-6 before a late flurry from skipper Mahendra Singh Dhoni (36 not out) ) pushed them closer to the three-figure mark.

“The new-ball bowling of Simarjeet and Mukesh was outstanding. We’ve been developing Mukesh all the way through the season so for him to now feel confident enough to bowl a spell like that … and Simarjeet is only 3-4 games in and he made some good gains,” added Fleming.

The former New Zealand captain also rued his side’s luck after they were unable to review two contentious leg before wicket decisions against Devon Conway and Robin Uthappa due to a power outage at the Wankhede Stadium.

“It was a little bit unlucky that it happened at that time. We were a little disappointed, but that’s still part of the game, isn’t it? It sort of set off a chain of events that were not in our favour,” said Fleming.