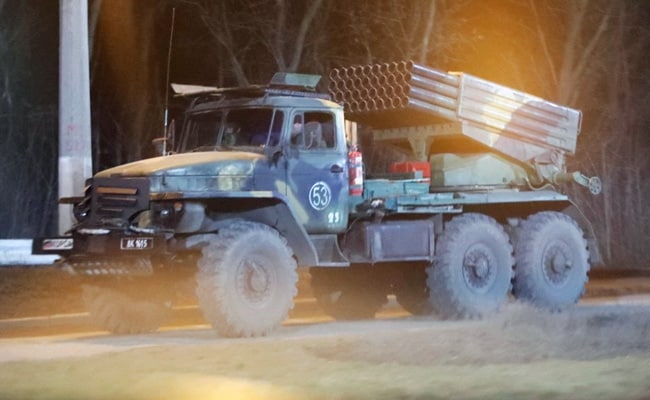 The company said that it will not display any state-sponsored RT and Sputnik content.

The company said it will not display any state-sponsored RT and Sputnik content, will not de-rank its search results on Bing and will not place any ads from its ad network on those sites.

Google has banned downloads of RT’s mobile app in Ukrainian territory after Russia’s state-owned media outlet RT and other channels stopped receiving money for ads on its websites, apps and YouTube videos.

Facebook is blocking Russian state media from running ads or monetizing its platform anywhere in the world.

“(We) will make ongoing adjustments to strengthen our detection and disruption mechanisms to avoid the spread of disinformation and instead promote free and credible content,” Microsoft said in a blog.

A growing list of companies are also looking to exit Russia as sanctions from Western countries tighten.

(Except for the title, this story has not been edited by UttarPradeshLive.Com staff and is published from a press release)

"We will win": Message from the former Miss Ukraine "inspire people"