On the way Sai meets everyone.

Sakharam says people respect me. He used to bow down to me whenever I passed in front of me. Ganu asks him what has changed. Sakharam told that he has 4 sons. I also wanted them to take over my business and continue my legacy but none of them have such an inclination. Ganu asks him if they want to do anything else. Sakharam says if he wants to do something on his own then I don’t mind, but he doesn’t have any desire to do anything.

Sakharam tells about his first son Kaushik. He has given up his responsibilities and is concentrating on worship. Whenever I ask him to do something he lists his chores. Ganu argues that it is not important to take sannyas for worship. You can do work and worship at the same time. Sakharam says this is what I was trying to tell him but he is not ready to understand. He sits in front of the temple all day. He tells Ganu about his second son Rishabh. He has been ill for the past few years. He has lost his confidence. He doesn’t try to do anything on his own or want to be okay. He has become dependent on others for everything. Ganu asks about his first son. Sakharam explains that his third son Angad has all the bad habits. He drinks and gambles everyday. He takes loans and people taunt me, fight me over it. Ordinary people used to come to my house bowing their heads but now every cheap people come to my house and shout. Ganu asks about his fourth son. Sakharam says my fourth son Anshuman does not believe in any good thing. Had he helped me in business he could have made a profit. They believe that evil will prevail in the end in this era so why waste time by following the right path. I tried my best to change them for good but in vain. Right now we can’t even earn much. We are running out of savings. Complaints and insults greet me every day. I can’t see my name going down the drain so I wanted to end my life. Tell your Sai that it is too late now. Ganu tells her that he understands her pain. There are many parents whose children have lost their way. This does not mean that they should give up on themselves and life. You must not leave yourself or your children. Sakharam says I did everything possible. I tried to be sweet and tough but nothing worked. Something happened yesterday that made me give up.

The flashback shows a man calling out Sakharam. She complains that Anshuman has stolen her crop. I was waiting for this for a year but he stole it without a word. You talk of ideals but your sons lack them. Other villagers second him. They threaten to go to jail. Sakharam requests them not to do so. He agrees to pay the loan. You can pick it up from my shop in the evening. Please don’t bring police to my house. Tambolkar ji argues that someday the situation may get worse. You should explain to your son. The flashback ends.

Sakharam says I realized that villagers were not wrong. I decided to take a firm action or my sons would not change. The flashback shows Sakharam asking all his children to come out. HT tells them that he is fed up with them. I have lived an honest life till date but now I cannot see my hard work going in vain. Children who kill their parents’ ideals and desires don’t matter to me. I have decided that you have no right to be called my son if you cannot change yourself for the better. I have denied you my house, my property! leave right now. Kaushik asks him how can he be so selfish. You have done everything for yourself so far. What have you done for us? Anshuman seconded her. You want us to be your puppet! Kaushik asks him how can he be so selfish. I am only trying to worship God. How can you find fault in that? Rishabh calls Sakharam a bad father. I’m sick and you’re expecting me to work. Angad says every parent spends money on their kids, while you keep an eye on every penny we use. Anshuman abandoned Sakharam. No one can get us out of here! We will stay here as we live. We’ll see what you do! The brothers nodded their heads in agreement. The flashback ends.

Sakharam breaks down. I have failed in every way. Nothing can be changed now. How am I going to spend the rest of my life like this? Ganu asks Sakharam if he can stay at his house for 4 days. Sakharam asks him what will change from this. My sons don’t even listen to me. Why would they listen to you? Ganu replies that Sai’s word is very powerful. He promised to help you so he will solve your problem.

Sai returns to Dwarkamai. Baizama asks him where was he. Is everything fine? Sai points out. Ram ji makes everything right when one follows the path shown by God and accepts support. Now Ram ji will solve the problem of Sakharam and also fulfill the dream of the children of Shirdi. Baijama says that it means that the task for which Ganu was sent has been done. Sai says the process has started. When we have someone like Das Ganu, things will go well. Rest Allah master!

Sakharam tells his sons that Das Ganu will stay here for 4 days. I want everyone to join his discourse for now. His sons rebel against the idea but Sakharam tells him that he will never ask for anything from him again. Anshuman reminds her that he had sent her to her grandparents after saying the same thing. Sakharam argues that he was at a loss at that time. I was trying to secure the roof over my head. Your grandparents were the best who could take care of you then. Anshuman insists that he still feels wrong. Angad also argues that it will do him no good. Sakharam tells them the reason. He asks Kaushik to explain to his brothers as he worships God the most. Kaushik replies that he will not attend so he cannot convince his brothers. You don’t like it when I do it but then you bring in someone else to do the same thing. It means people will do whatever you say. I will not be a part of any discourse where someone is trying to break my connection with God. When I lost my mother, God took care of me. Rishabh says you know I cannot sit for so long. Don’t expect me to sit in the discourse. Angad and Anshuman also refused. Ganu wonders what they are made of. They cannot even respect their father’s wishes. how do i fix them?

Children are learning to sew. Ragini asks Sai why he should learn it. Our mothers can do this. Sai replies that he should always be ready to learn something new when given a chance. Ragini agrees. Although I find it very difficult. Sai shows him how to do it. Nothing is impossible in this world. Anything that is bent can be straightened. You only have to know how to do it. Children point.

Sakharam asks his sons to agree. It’s only a matter of 4 days. Ganu asks her to stay. There is no point in forcing them to do it when they are not ready. It will be of no use. People often start running when they are scared. Such people do not listen to anyone. Anshuman asks her if he is calling her a coward. It’s like you don’t know me so you don’t fear me! Ganu says I have so much trust in my Sai that he will not let anything happen to me. Don’t trust your thoughts? I can see 4 boys who are worried that listening to my sermons might change their thoughts and intentions. 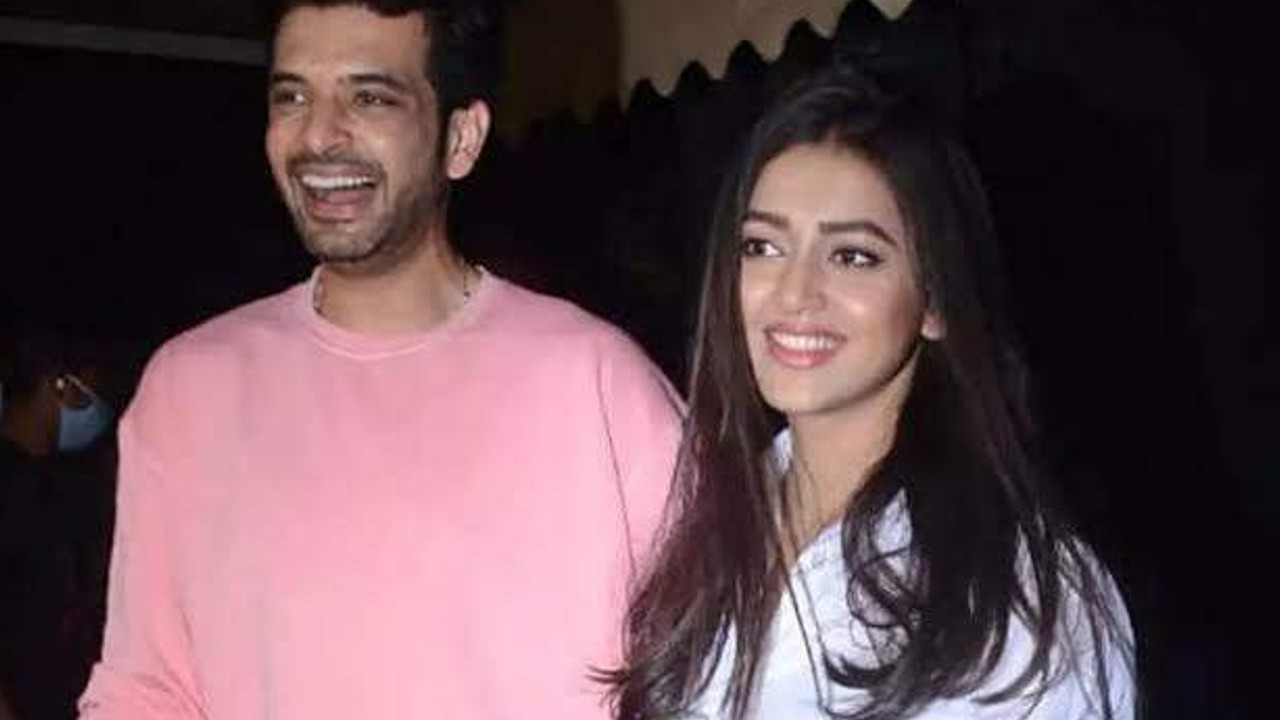 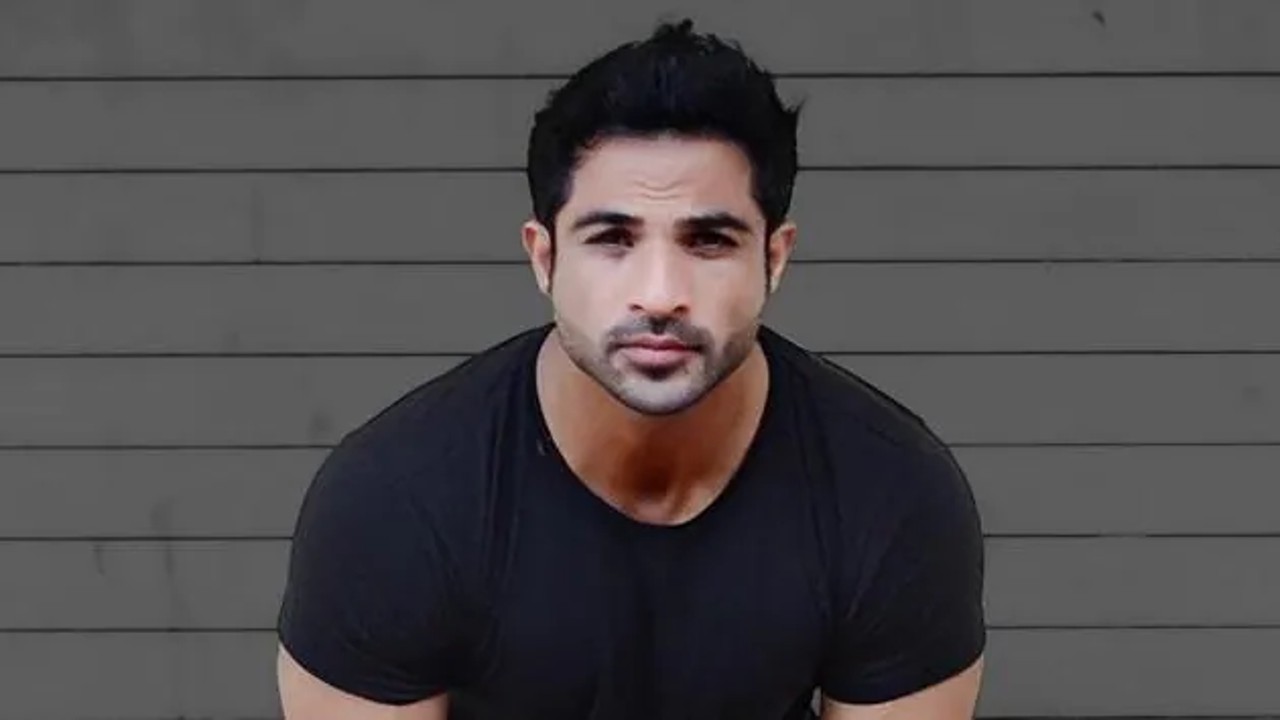