Home Bollywood News Lock up: Poonam Pandey says she is not controversial in real life... 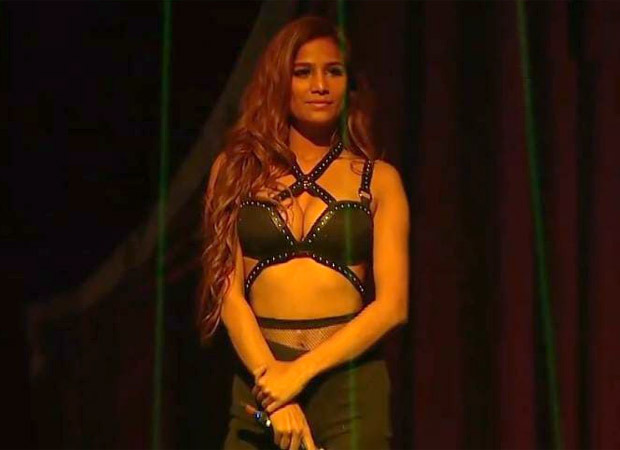 The first episode of the much-awaited controversial reality show Lock Up has already wreaked havoc among the audience. With the brutal and blatant allegations leveled ruthlessly on the celebrity contestants, the concept of the show is one of a kind.

The first episode saw the introduction of all the contestants and one of them is controversial actress Poonam Pandey. Poonam’s entry has definitely been one of the major highlights of the show as there are many controversies surrounding the name of the actress.

Before appearing on the show, Poonam spoke to the host of the show, Kangana Ranaut. During the conversation, Poonam discussed adult films and erotica. He talked about India being known as the land of Kamasutra and said that he has not broken any law with his photographs and videos. She said, “The Kamasutra is beautiful.” Kangana accepted his point and called it ‘art’.

Talking about her real life, Poonam said, “I am a normal person, I am not controversial at all. I will not go ‘Nirvastra’ (without clothes) in the show. I made a lot of mistakes in my life. I want to reset things. I’ve been misunderstood.”

ALSO READ: Lock Up: Kangana Ranaut asks Poonam Pandey if she agrees to making and promoting adult films; The latter says “I haven’t broken any laws”

BTS’ RM opens up about having kids; They say ‘I...