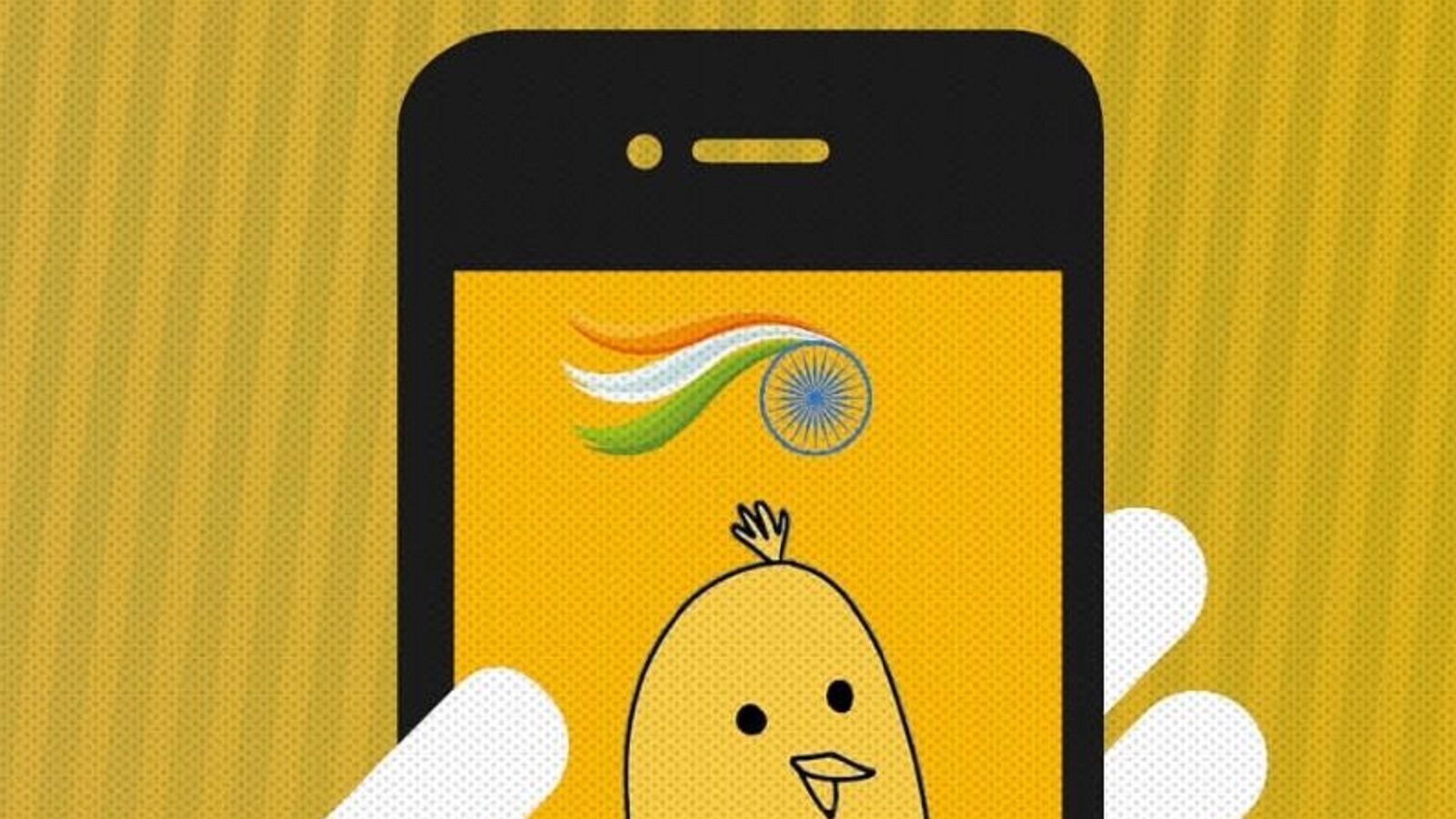 Indian microblogging platform Koo App on Wednesday took a jibe at rival Twitter, saying it doesn’t understand the buzz around the edit button as the feature has been on Ku for more than 20 months. This came after Tesla CEO Elon Musk posted a poll on the Twitter platform in which he asked users if they wanted an edit button option on Twitter, which they have been waiting for a long time.

Mayank Bidavatka, Co-Founder, Koo App, while addressing a virtual press meet to launch the self-verify feature of the platform, said, “The interesting thing is that it has been more than 20 months since we have the edit button. I don’t understand what’s the big deal about this because we had launched that feature only a few months after we started because we were listening very carefully to our users’.

He said that users can edit what they said as long as there is no reaction on that particular queue.

Self Verification Feature LaunchedKoo has started the facility to self-verify the account and thus Koo has become the first one to do so. Keep in mind that you must have a valid government ID to do this. Right now only Aadhaar has been made live i.e. your account on Koo can be verified through Aadhaar.

What is the complete step… 1. Through the new feature of Koo, users have to first enter the Aadhaar number.

2. After this, as soon as you click on Proceed, you will get an OTP on the mobile number linked to Aadhaar, which you will have to fill.

3. After the account is verified, a green color tick will appear on the profile, which is the proof of verification. 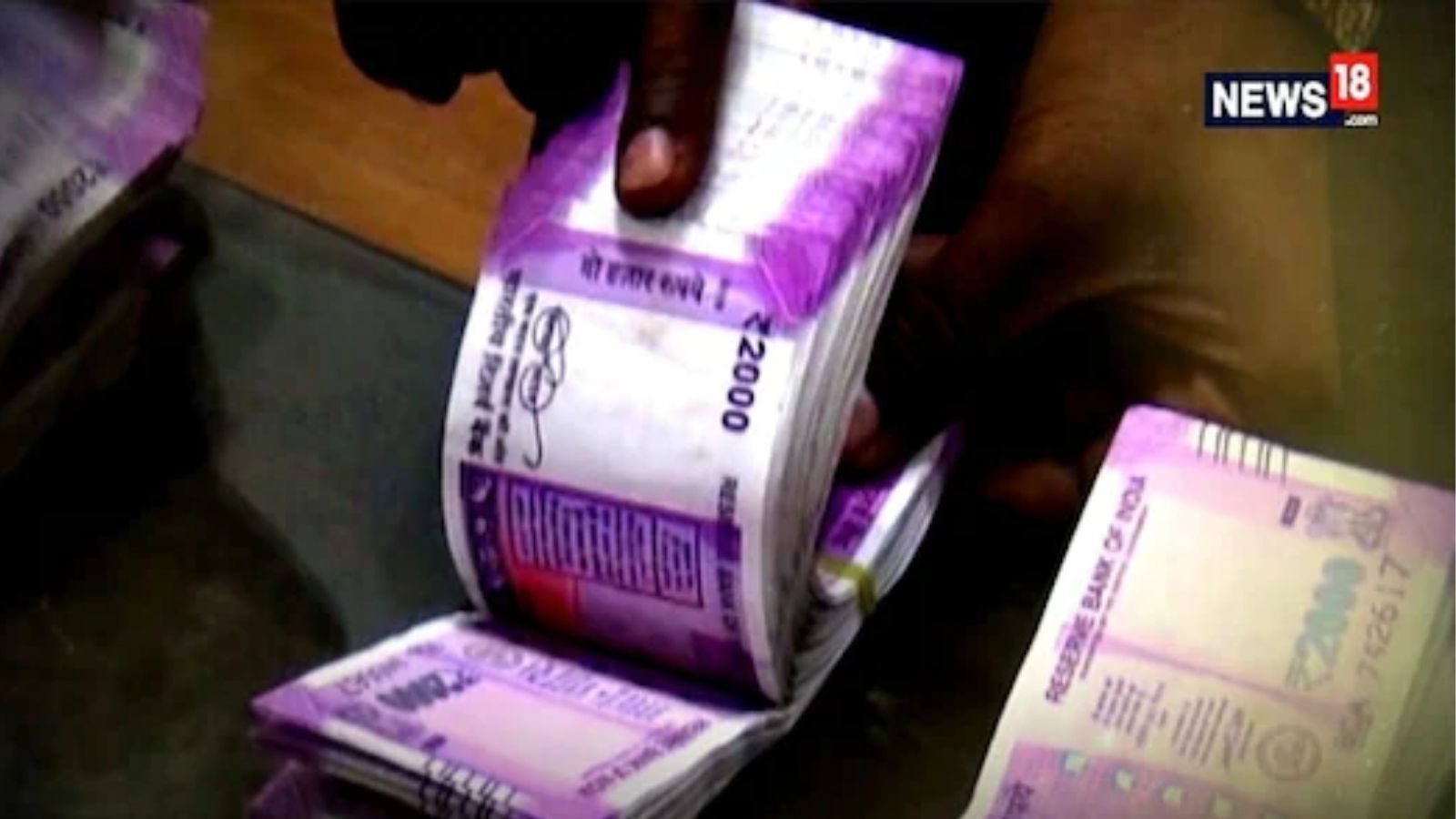 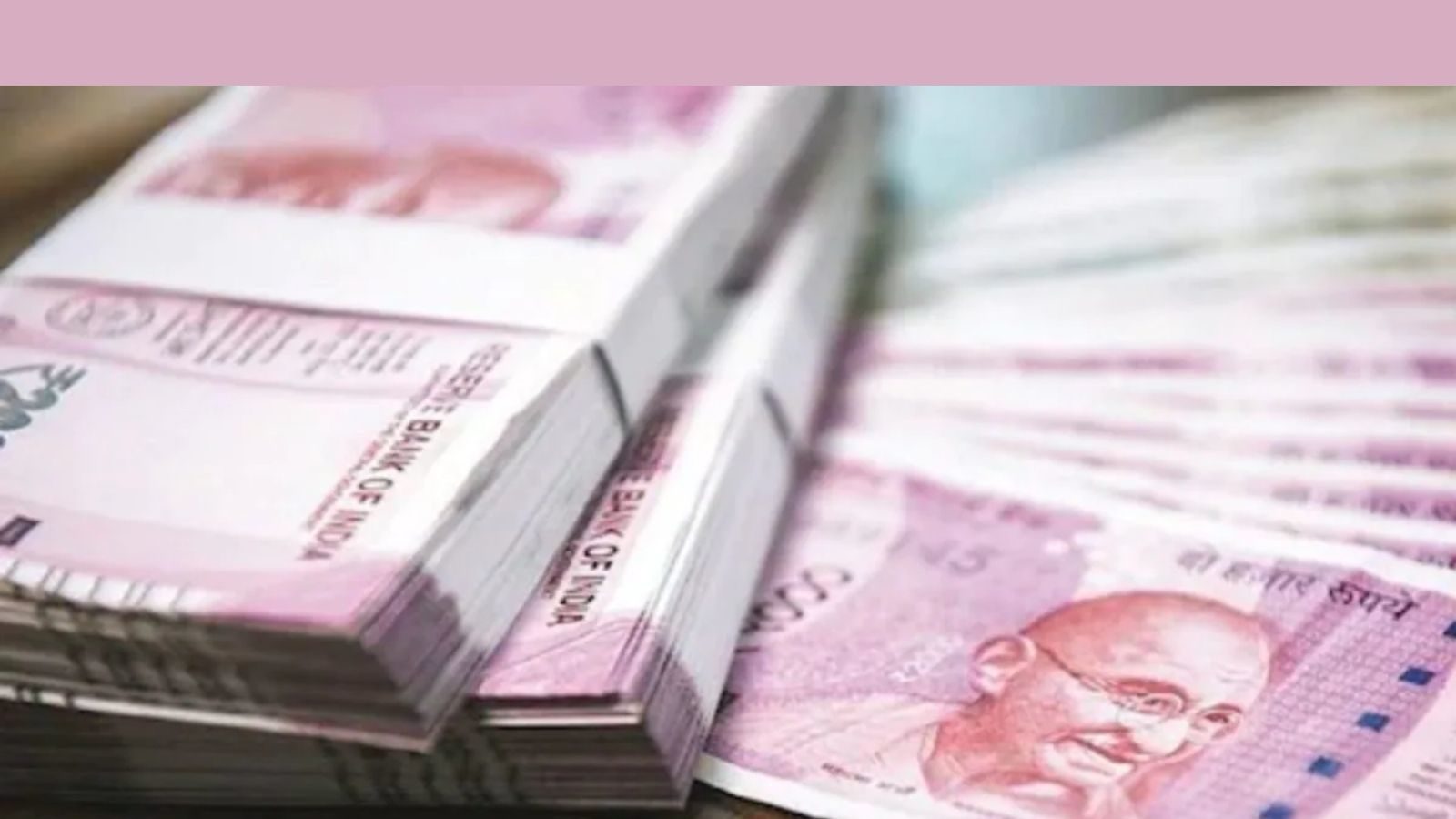 The X Factor is sending Twitter into a tailspin

Many special features come in Google Map, it will be easier...