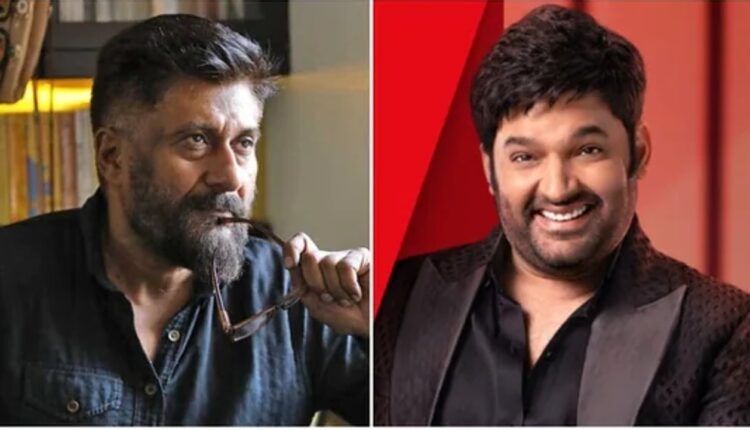 Boycott The Kapil Sharma Show is trending on Twitter after filmmaker Vivek Agnihotri alleged that Kapil was not interested in his film The Kashmir Files as it lacked popular stars.

Vivek’s tweet about not being invited to The Kapil Sharma Show went viral and Kapil is facing some serious heat from netizens, post Vivek’s tweet. Now finally Kapil has broken his silence on this matter and has given his response to these claims.

When a fan asked if he was scared of promoting The Kashmir Files on his show, Kapil replied, “Yeh sach nahi hai Rathore sahab. You asked because you have told, what is the use of giving an explanation to the rest who accepted the truth. Just a suggestion as a seasoned social media user:- Never believe in one sided story in today’s social media world, thanks (It’s not true Rathore sir. You asked me then I told you. Those people don’t have explanation) who has accepted the truth).”

It is not true that Rathore has been appointed by you, the rest is really like that. Just a suggestion as a seasoned social media user:- Never believe in one sided story in today’s social media world Thanks 🙏 https://t.co/pJxmf0JlN5

The Kashmir Files is all set to release tomorrow. 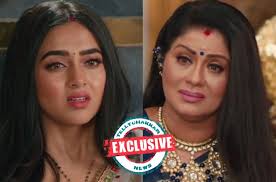 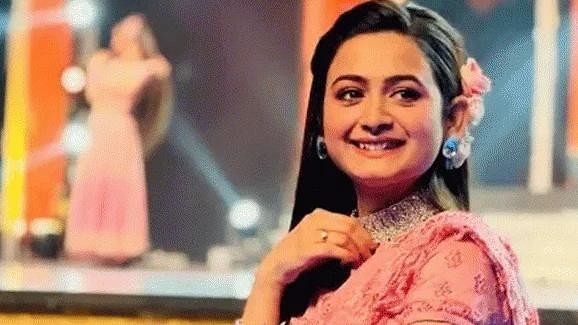