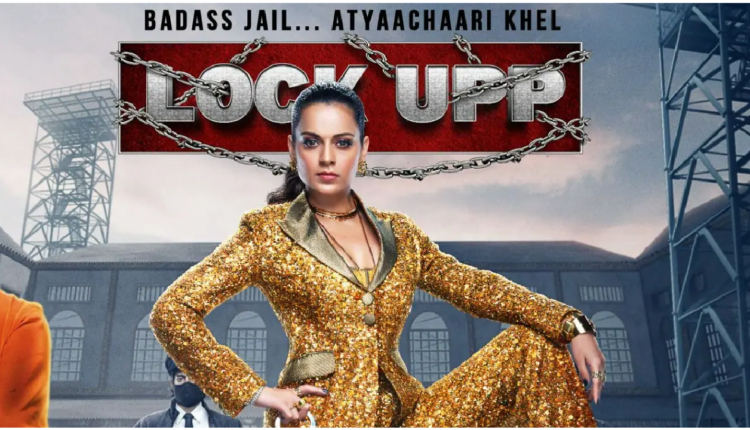 Bollywood actress Kangana Ranaut, who has proved her mettle with her performances in several films, recently entered the hosting business with Ekta Kapoor’s digital reality show, Lock Up.

Kangana is receiving a lot of praise for her avatar as the host of the show. In a recent interview with ANI, the actress shared that Ekta was eager to see her real side and hence took her as the host for ‘Lock Up: Badmaash Jail Tyrant Khel’.

She said, “Ekta said you play many strong women on screen but you know how strong you are and how strong your personality is. I would like to give you a character to project and hide yourself beneath. I want to use it instead. I want to see you as a person.”

Talking about Lock Up, it has got 15 million views within 48 hours of its release. Kangana shared, “I am overwhelmed with the response the show has received. It is a different show with a unique concept and it gives me immense pleasure to see the audience showering them with a lot of love.”

The show recently saw the entry of Bigg Boss 15 fame Karan Kundrra as the lock up jailer.

Falling head over heels for a magician Riansh ff- Neil