Home Cricket IPL 2022 KKR vs DC: Delhi Capitals look to bounce back against... 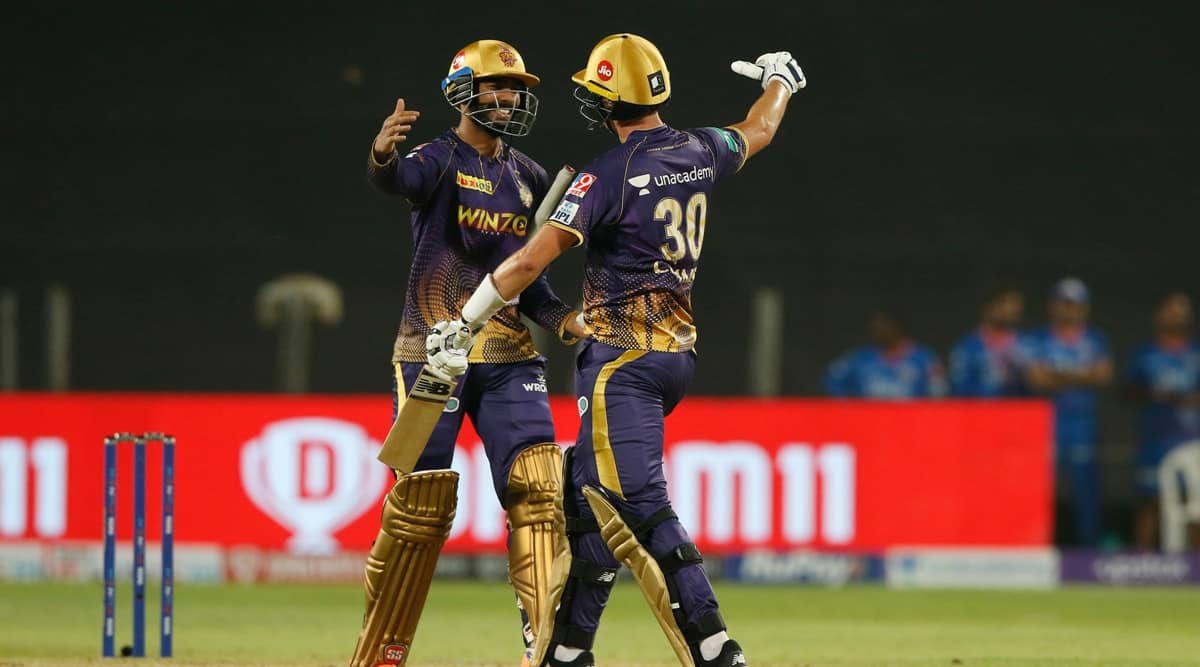 KKR vs DC: The big-hitting Kolkata Knight Riders will take on Rishabh Pant’s Delhi Capitals in Match 19 of the Tata IPL 2022.

The first of Sunday’s double header will start at the historic Brabourne Stadium in Mumbai at 3.30 PM.

The Knight Riders have been flying this season. Perennial slow starters, the Knight Riders got off to the perfect start with victory against the Chennai Super Kings in a rematch of last season’s final. While they followed it up with a defeat to the Royal Challengers Bangalore, the Shah Rukh Khan-owned franchise smashed the Punjab Kings and the Mumbai Indians in their next matches, riding on big ins from Andre Russell and Pat Cummins, to propel themselves to the top of the points table.

The Knight Riders coaching staff will, however, be worried about the repeated failure of the top order, especially Ajinkya Rahane, and too much pressure being absorbed by the lower-middle order. The Knights’ bowling unit has been firing on all cylinders this season, but the team management will be looking at the top-order batting to come good against the Delhi franchise.

The Capitals began the season as one of the favorites to finally win their maiden Indian Premier League crown and got off to the perfect start with a win against record champions Mumbai India. Since then, however, the Delhi franchise has stuttered to back-to-back defeats, being outplayed by the Lucknow Super Giants in their last match.

The Capitals are currently languishing in second place.

The two sides have met 30 times in IPL history with the Knight Riders taking the bragging rights on 16 occasions, while the Delhi Capitals/Delhi Daredevils have won on 13 occasions. One match was abandoned.

Big-hitting Aussie David Warner failed to give a good account of himself in his second debut for the Capitals (he had earlier played for the team when it was the Delhi Daredevils) and Rishabh & Co will look to the southpaw to get their campaign back on track.

Andre Russell has been in fine form for the Knight Riders after a lacklustre couple of seasons. He has smashed 106 runs so far, including a match-winning 70 against the Punjab Kings, and taken two wickets. He will once be among the top fantasy picks.

Umesh Yadav has been a revelation since he returned to the Knight Riders this season and is leading the race for the Purple Cap with nine wickets so far in four matches. Umesh has also been economical, a key factor to the Knights restricting the opposition to scores in the 130-range in two of the three matches they have bowled first.

Prithvi Shaw has been a star for the Capitals with the bat this season with 109 runs already to his name at an average of 36.33. The youngster will aim to get the Capitals off to a good start against the Knights and will be a popular fantasy pick.

Mustafizur Rahman has taken three wickets in his two matches at an economy rate of just 6.12. He has been a useful addition to the Capitals’ pace department and could be a huge points scorer.