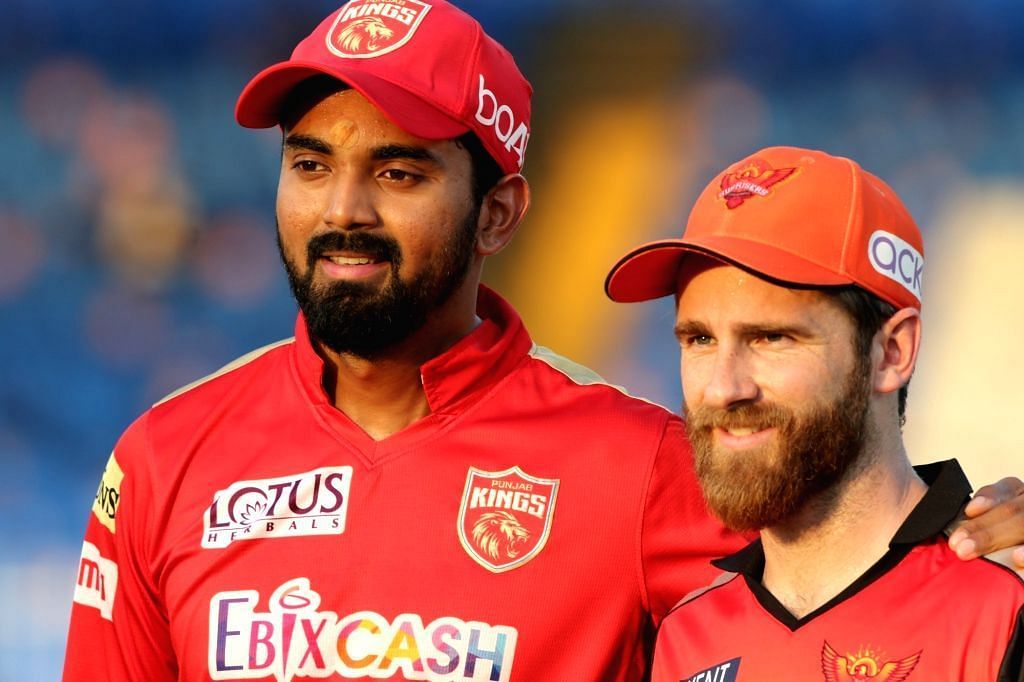 Sunrisers Hyderabad (SRH) will go up against Lucknow Supergiants (LSG) in the 12th match of the Tata IPL 2022 on Monday, April 4, at the DY Patil Stadium in Mumbai.

My move to get Moeen Ali (ALL) (CSK) (9.5 Credits) over Ravindra Jadeja didn’t work out well.

I have two players from this game in my team and will make two regular and one uncapped transfer.

Note: The team suggested is subject to change depending on the toss or other unexpected team news. Any such changes will be updated for the next game.

I plan to use the Power Wicketkeeper booster in this game, and all my transfers aim to use it to full effect. While they’re not all in good form, Quinton de Kock, KL Rahul and Nicholas Pooran are among the best WK-batters in the league and have a high points ceiling.

While the in-form Jos Buttler and Sanju Samson were also in contention, getting them would have cost more transfers. Also, I felt it was about time I brought KL Rahul into my team this season.

As my uncapped transfer, I’ve opted for Yashasvi Jaiswal from the RCB-RR fixture. After getting off to a bright start in the opener, he fell early in RR’s second match. One of RR’s retained players, he’ll want to repay his team’sfaith in him with a good knock against Faf Du Plessis’ men.

As for the transfers out, I’ve taken the CSK players out because they play only after six games. Lalit Yadav was merely a placeholder in the team, and he’s also out.

These transfers will exhaust the credits I have, and I’ll start with zero in the bank ahead of the next game.

After the highs of successfully using the Power Bowler booster, IPL Fantasy has shown why it’s a rollercoaster, as a string of low scores has followed. While I look forward to every gMW with the same enthusiasm, it’s difficult to say when I’ll bounce back.

t’s the intention with today’s game, though. I feel KL Rahul is due a big score, and he could get one against a somewhat toothless SRH bowling attack that has a gaping hole – Rashid Khan – left behind. The same could apply to Quinton de Kock as well. As for Pooran, he’s yet to find form in the IPL, and I’m only hoping he’s in the mood to score runs against LSG.

Tripathi is a handy addition to my team, and I expect him to hit back after the setback in his opener.

Captaincy: The captaincy debate for this fixture is clearly between the three wicketkeepers in my team. While I’m not as biased as I was for KL Rahul, I’m likely to back one of my most trusted IPL Fantasy assets in this game.

The other captaincy slot is trickier. While De Kock seems a better option than Pooran, I’m not a fan of doubling up captaincy picks among openers. That’s a decision I’ll leave for tomorrow after the toss.