CSK vs PBKS: Defending champions the Chennai Super Kings will look to kickstart their Tata IPL 2022 campaign after back-to-back defeats when they take on the Punjab Kings on Sunday at the Brabourne Stadium in Mumbai.

Four-time IPL winners, the Chennai Super Kings have been having dreadful season so far, having been comprehensively beaten by the Kolkata Knight Riders in their first match, followed by defeat at the hands of newcomers the Lucknow Super Giants in their previous outing. The Super Kings are currently languishing in eighth place on the points table, while the Kings sit right above them in seventh.

The Super Kings will have been disappointed following their defeat against the Super Giants despite scoring more than 200 runs on the back Robin Uthappa and Shivam Dube’s 50 and 49, respectively. The Super Giants chased down the mammoth score with six wickets in hand.

On the other hand, the Kings were taken to the cleaners by the Knight Riders as Andre Russell hammered the bowling to lead the Kolkata side to a six-wicket win. Bhanuka Rajapaksa was again the star for the Kings and the Chandigarh-based franchise will hope that he and the rest of the squad, especially big-money signings Liam Livingstone and Odeon Smith, can come good against the defending champions.

The two teams played each other 26 times in the IPL with the Super Kings leading the head-to-head count 16 to 10.

Robin Uthappa rolled back the years as he smashed a 25-ball 50 against the Super Giants and the Super Kings will look for a similar impact from the veteran.

One of the IPL’s most consistent batters, Shikhar Dhawan has only managed 59 runs at a strike rate of 134 in his two matches so far. But he has looked in good nick in these two matches and just needs one big ins to get going.

Moeen Ali returned to the Super Kings team in the last match and despite a smash-and-grab 35 runs, couldn’t prevent his side from falling to a defeat. He will look to make a similar impact with the bat against the Kings.

Bhanuka Rajapaksa has smashed 74 runs so far at a strike rate of 239. He has looked in good touch and can make significant damage to the Super Kings’ bowling if he gets going.

South African pacer Kagiso Rabada is one of the IPL’s star bowlers and while he shone with the bat against the Knight Riders, his speed and consistency with the ball at the death overs is what makes him the perfect fantasy pick. 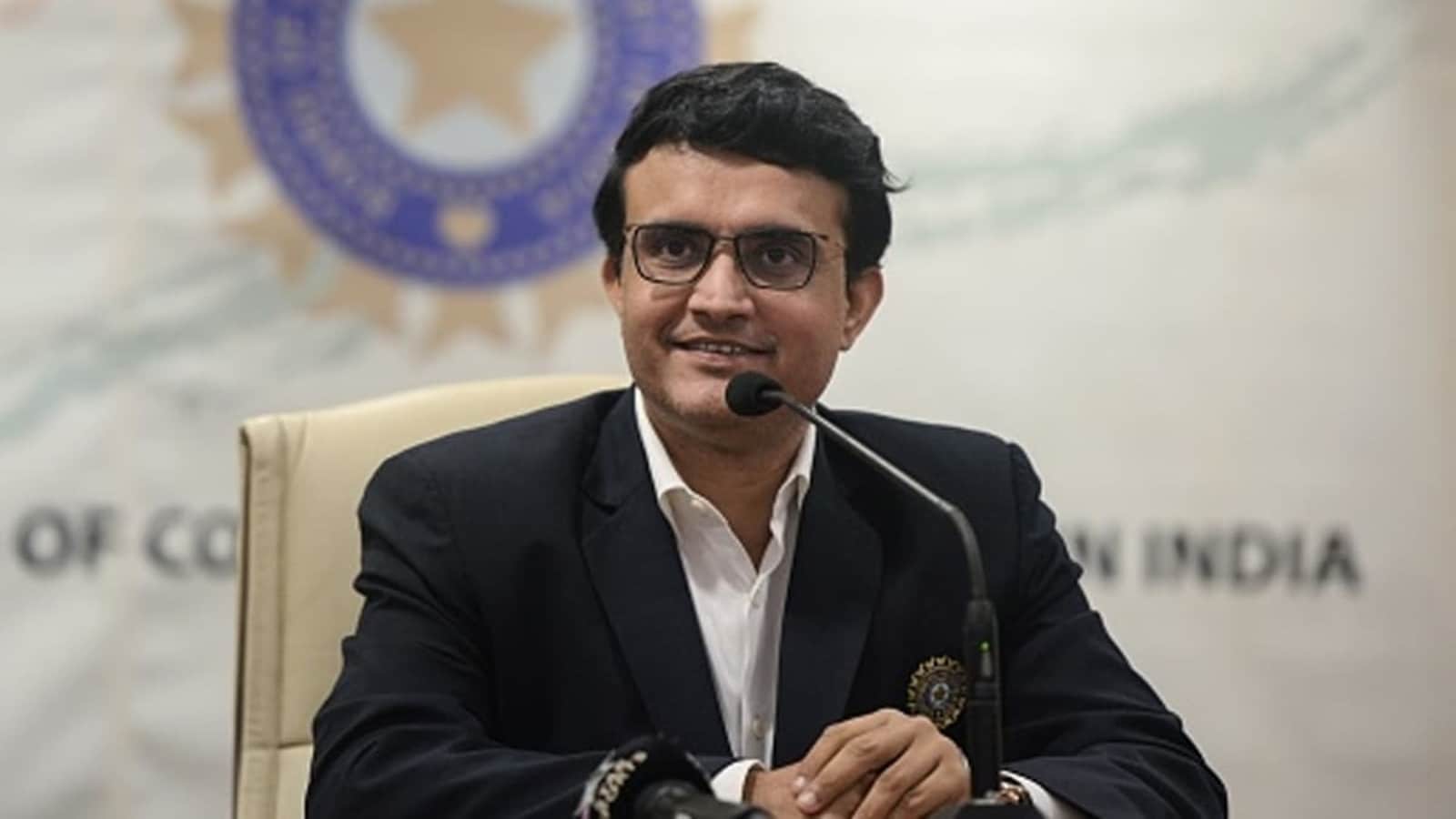 A look at updated orange and purple cap standings after RR...