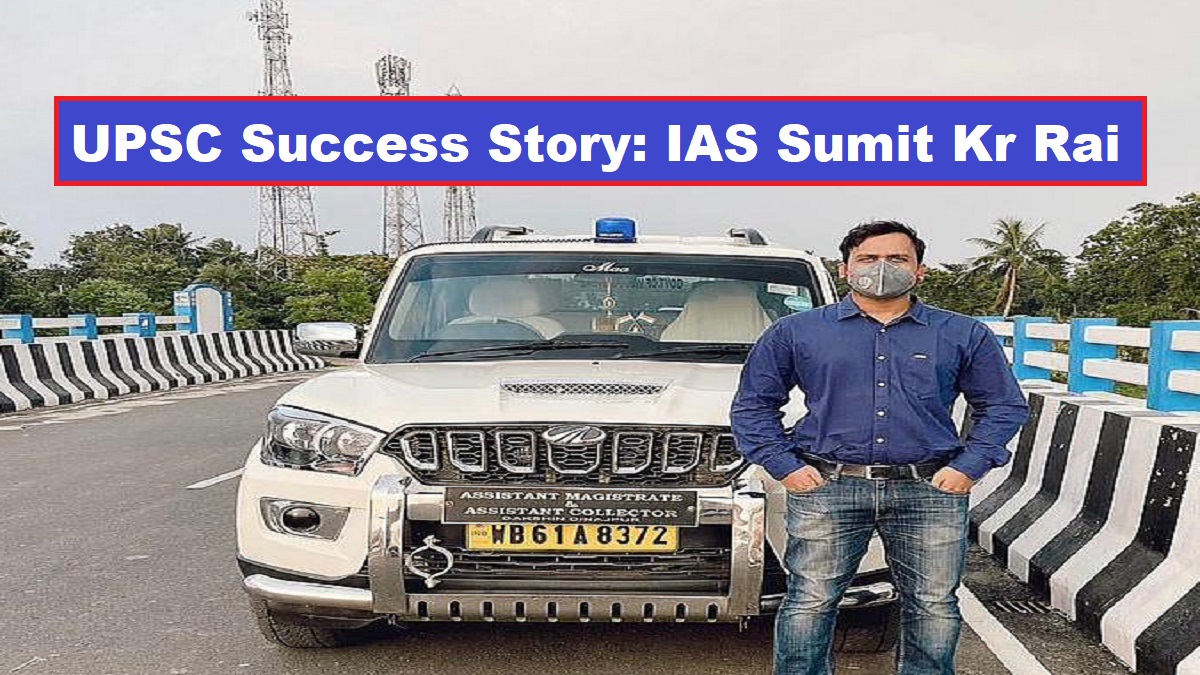 Gone are the days when you had to quit your job to become an IAS officer. Sumit KR Rai became an IAS officer with 6 years of continuous well paying job. Check out his UPSC success story below.

Becoming an IAS officer is a tough job and pursuing the job is an even bigger task. One should be alert at all times and should be fully aware of what they are doing once they decide to jump into the world of UPSC Civil Services. Trust us when we say, this job is not for the faint-hearted. There is a perception that people should quit their jobs to prepare for UPSC IAS exam, but today’s generation is not following this trend. Gone are the days when you had to quit your job to become an IAS. Today’s youth works with studies. Check out the UPSC Civil Services success strategy of IAS officer Sumit Kumar Rai below.

IAS Sumit Kumar Rai is an Engineer by profession, specializing in Petroleum Engineering and has also completed MTech in Petroleum Management. Sumit is an alumnus of Indian School of Mines, Dhanbad, a reputed institute of engineering and one of the IITs. He was a brilliant student since childhood and wanted to do something big for the country. He worked as a trainee in ONGC after graduation and as a summer intern at Cairn Energy in Gurgaon on the project “Perfection Design for Mars EOR Injector: Selective Completion”.

He completed 5 years dual degree course from ISM Dhanbad which included M.Tech in Petroleum Management along with B.Tech in Petroleum Engineering. He got the gold medal for being the topper in the branch there.

Sumit said in an interview, “When I was doing well and earning well in my job, I was not satisfied. The work was monotonous and I knew that I had the potential to do more and serve the country better. This was my only motivation to attempt CSE five times.

He also said that the flip side of attempting the exam too many times was the frustration he faced. He had to learn to deal with it.

IAS Sumit attempted UPSC CSE 5 times. He didn’t quit his job and did manage to complete the course over the weekend. He knew that UPSC is going to test his mental strength and he guides all the aspirants in that direction as well. He says, “Every serious UPSC aspirant must understand that CSE is a test of your mental strength. There are three stages of this exam, i.e. Preliminary, Main and Interview stage. Every time you appear for the exam, you There may or may not be. Clear one or more steps. However, make sure that each time you learn something new, it helps you grow.”

His key suggestions include, “Often candidates continue to prepare without stopping to assess how well they have understood the topic. Attempting mock tests becomes important for self-assessment. This one It is a tool that will help you memorize everything you are studying and will also test your knowledge and memory.”

Sumit himself used to study for 4-5 hours in the morning before going to work and every evening after office. The weekend was his best time to prepare. He says that any candidate who is doing day job, it is not necessary to quit, but one should remain disciplined. Sumit further adds, “I would wake up before going to work and spend at least three hours studying. Even during travel, I used to either read newspaper or listen to some audio which was related to that topic. what I was studying.”

He attempted UPSC IAS Exam 5 times and passed in CSE 2018 with AIR 54 in his 5th attempt. If they can manage, others can too.

IAS Sumit Kumar Rai sharing his success mantra said, “Whenever you have any doubts or a feeling of despair in your mind, always remind yourself why you want to be in the service, it will help you move forward “

Check how to make changes in NTA NET Form

NABARD Cut Off Marks 2022 (Out) for Grade A & B Posts at nabard.org, Check Direct Link Here 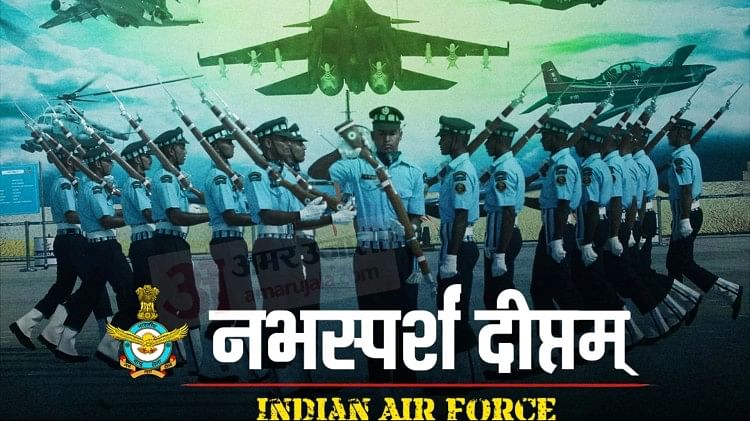 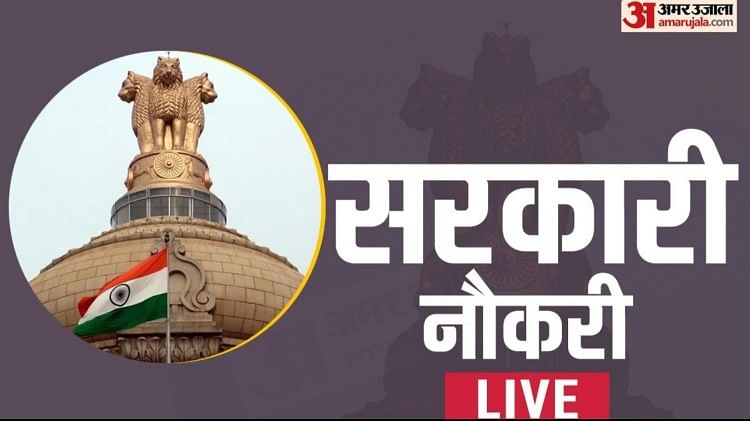 Daughter of a bus driver, an IAS officer today – UPSC...

What are the two most important subjects for UPSC Prelims and...