Home Tech News Get the real fun of the virtual world on Project Cambria, Mark...

Project Cambria is one such VR headset that will combine the real and virtual worlds to create a new experience. With its help, you can see virtual things on real things. The Project Cambria VR headset is currently in the works and is in the development phase. It is being said that this headset will be launched by the end of this year.

Mark Zuckerberg has shared a short video of his new headset. This demo has been named as World Beyond. It is shown in the video that this headset will get colorful passthrough support with high resolution. In the video shared by Mark Zuckerberg, he is shown pointing at a cartoon character and experiencing a virtual experience in the rear world.

Mark Zuckerberg just shared a first look at what mixed reality experiences will be like on Project Cambria, our high-end VR headset coming out later this year.

Meta had earlier introduced the Quest headset. This Quest headset brings out passthrough content only in shades of gray. But Project Cambria is able to see the real world inside the headset. 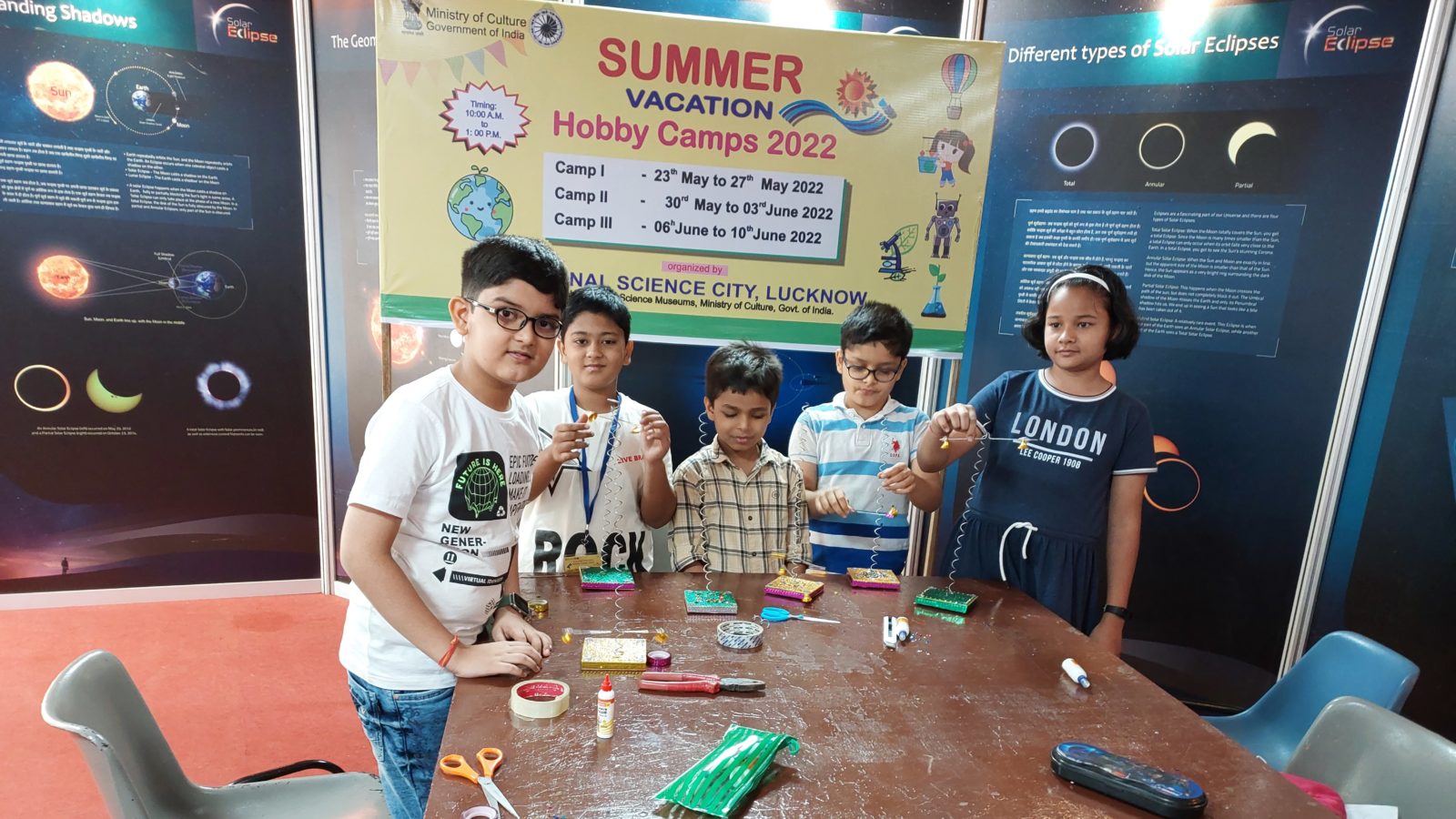 Lucknow:- Regional Science City is such a center of science where children learn the nuances of science through play and play.

Redmi 10 Prime Plus 5G will be launched in India soon, know what can be the features

Infinix Note 12 smartphone sales start, know what is the price and offers

iQOO Neo 6 5G smartphone is coming on May 31, you will be stunned to know the features

Oppo A57s and Oppo A57 4G phones will be launched soon in India, fast charging and strong processor

Your phone will keep an eye on cough and snoring, Google is bringing a new feature

Features of Realme C30 smartphone leaked, will be launched next month

Vivo V25 Pro 5G smartphone is coming, know what will be special in it

JioFi introduced 3 new postpaid plans with a bang, portable JioFi devices will be available for free

There is a chance to win ₹ 10 thousand on Amazon, just have to answer 5 simple questions