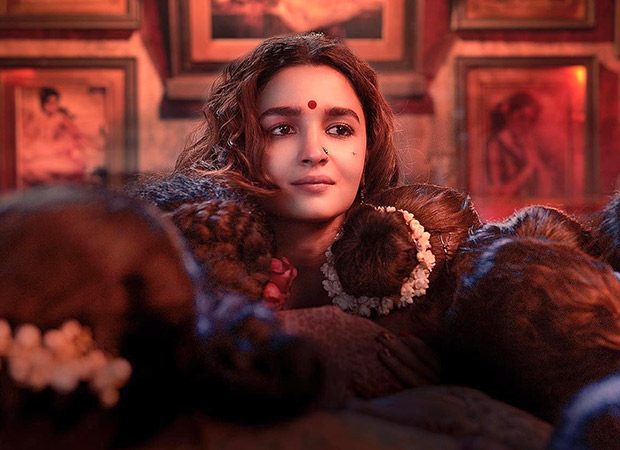 Alia Bhatt starrer Gangubai Kathiawadi, directed by Sanjay Leela Bhansali, released on Friday last week, receiving a good response from the audience and critics alike. After a great opening on the first day, the business of the film saw further growth on its second and third day in theatres.

The film has enjoyed a similar fate in the overseas territory of UAE/GCC, with the business showing decent growth in its opening weekend. 1.65 million collection. aed [Rs. 3.39 cr.] In just three days, Gangubai Kathiawadi has made a positive start in this market.

Considering Gangubai Kathiawadi’s current business growth trend in this market, the predictions suggest that the film’s collections will increase further as the day progresses. In fact trade estimates say that the Sanjay Leela Bhansali-directed film could become one of the highest grossers this year. Chris Evans reveals his ‘before and after’ look from his upcoming...

Ram Charan says he ‘misses the mountains’ after overseas trip to...