Home World European Union Is . Ukraine membership of "not for tomorrow": French... 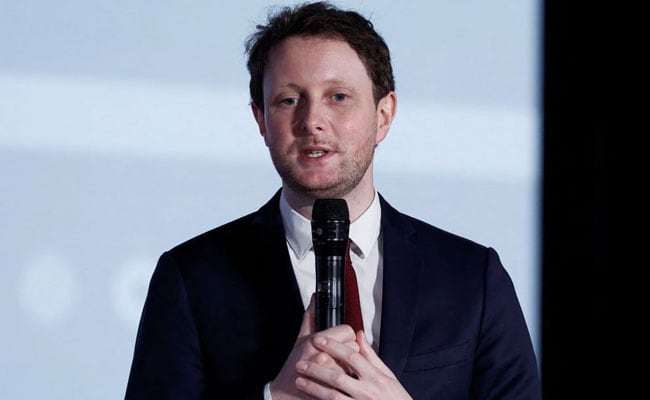 The topic of Ukraine’s accession to the EU is “not for tomorrow”, French European Affairs Minister Clement Beain said, as EU leaders gathered in France to discuss the crisis triggered by Russia’s invasion of Ukraine.

“It will take time,” Byun said, referring to debate in international political circles over whether to allow Ukraine to rapidly enter the EU as a sign of solidarity for Ukraine in light of the Russian aggression.

EU leaders will stop buying Russian oil, gas and coal as Moscow’s war on Ukraine makes them realize they will have to rely less on Russia, a draft declaration showed, but they are increasingly willing to cede Ukraine to the EU. are unlikely to offer membership.

Russia cancels UN vote on Ukraine’s proposal due to lack of...