Home TV News Ekta Kapoor credits the success of Lock Up to Karan Kundrra and... 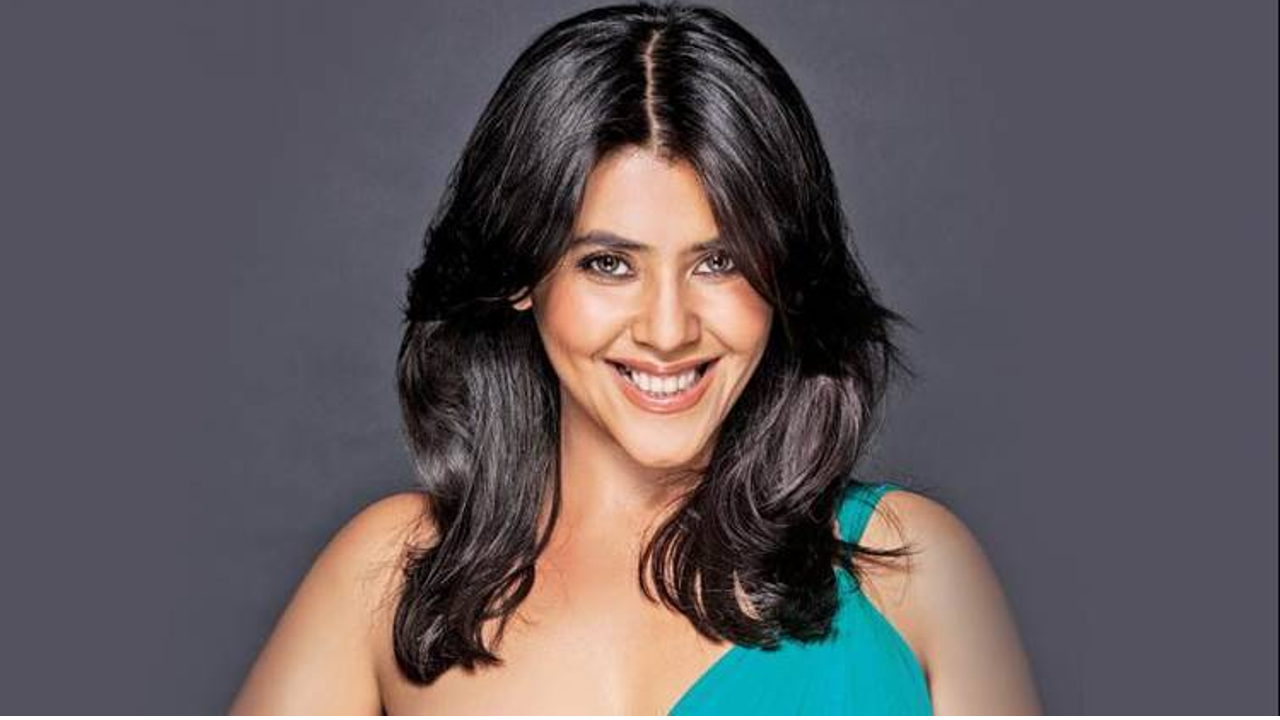 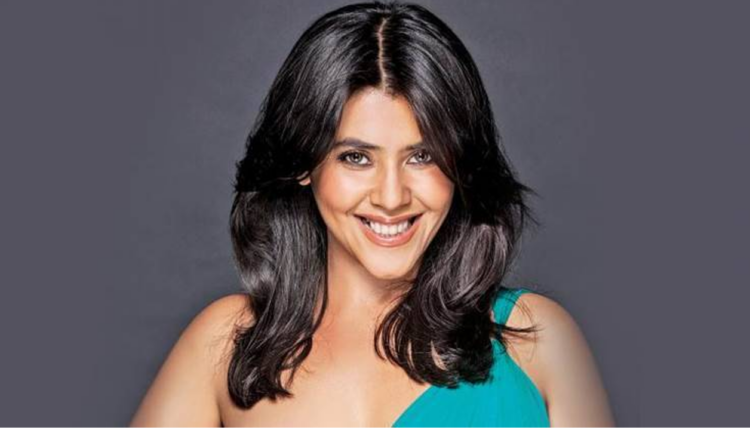 Lock Up has become a favorite of the audience. The show has garnered over 200 million views and is currently one of the most-watched OTT shows. Earlier, when the show crossed the 100 million mark, the show’s producer Ekta Kapoor announced the news on her Instagram handle.

He shared the poster of Lock Up featuring Kangana with the contestants and wrote, “Lock Up has crossed 100 million views – the only reality show to achieve this feat in a record time of 19 days – Indian OTT Said Jai Mata Di, the most watched reality show on space.

Ekta Kapoor was recently spotted with Karan Kundrra on the sets of Lock Up. Paparazzi asked Ekta about the immense success of the show. Ekta replied to him, “Ask the jailer, it’s done and Kangana did it.”

Ekta was in a hurry when she gave the statement to Papa and hence she forgot to give credit to the contestants of the show who are adding spice and drama to every episode.

Rubina Dilaik to be a part of ‘The Khatra Khatra Show’