David Warner has once again shown his antics on social media.

David Warner An ardent fan of Tollywood since his SRH days, yet this year, his act of copying Superstar Allu Arjun from the blockbuster film ‘Pushpa’ stands out. Warner has been expressing his love for the film’s dialogues and dance moves on social media.

Recently, Warner was seen doing an impromptu dance during the IPL 2022 match between Delhi Capitals and Kolkata Knight Riders. In the video posted by the southpaw on her official Instagram account, she was seen dancing to Allu Arjun’s trademark dance steps from ‘Pushpa’. Fans reportedly requested him from the stands to do the needful and he did not let him down and fulfilled his wishes while fielding at the boundary. The video was captioned as “What are your thoughts?? Lots of requests from fans”.

Coming back into the competition, the explosive Australian opener got his mojo back with the bat as he went after the Kolkata bowlers from the start. He added 93 runs for the first wicket with youngster Prithvi Shaw. Shaw scored 51 runs in 29 balls. Warner was then involved in a 55-run partnership with skipper Rishabh Pant, who scored 27 off 14 balls.

The Aussie batsman, despite losing early wickets at the other end, handled the innings from one end and scored his first half-century of the season. Warner was eventually dismissed for 61 off 45 balls as he hit six fours and two sixes in the process at a strike rate of 135.56. Valuable contribution of lower order pair of Axar Patel and K Shardul Thakur Take Delhi to a mammoth score of 215/5 in their 20 overs.

In reply, Delhi bowlers picked up wickets at regular intervals and despite Shreyas Iyer’s scintillating 33-ball 54, KKR were bundled out for 171 in the final over as Delhi Capitals won the competition by 44 runs. David Warner will be looking forward to talking his bat once again during DC’s next match against RCB at the Wankhede Stadium in Mumbai on April 16. “We are very aligned on our common philosophy” ‘Obviously one of the happiest years of my IPL career’ ‘I am entitled to disagree with your claim’ I will definitely be around the IPL next year, reveals RCB legend AB de Villiers Flop XI from the league stage 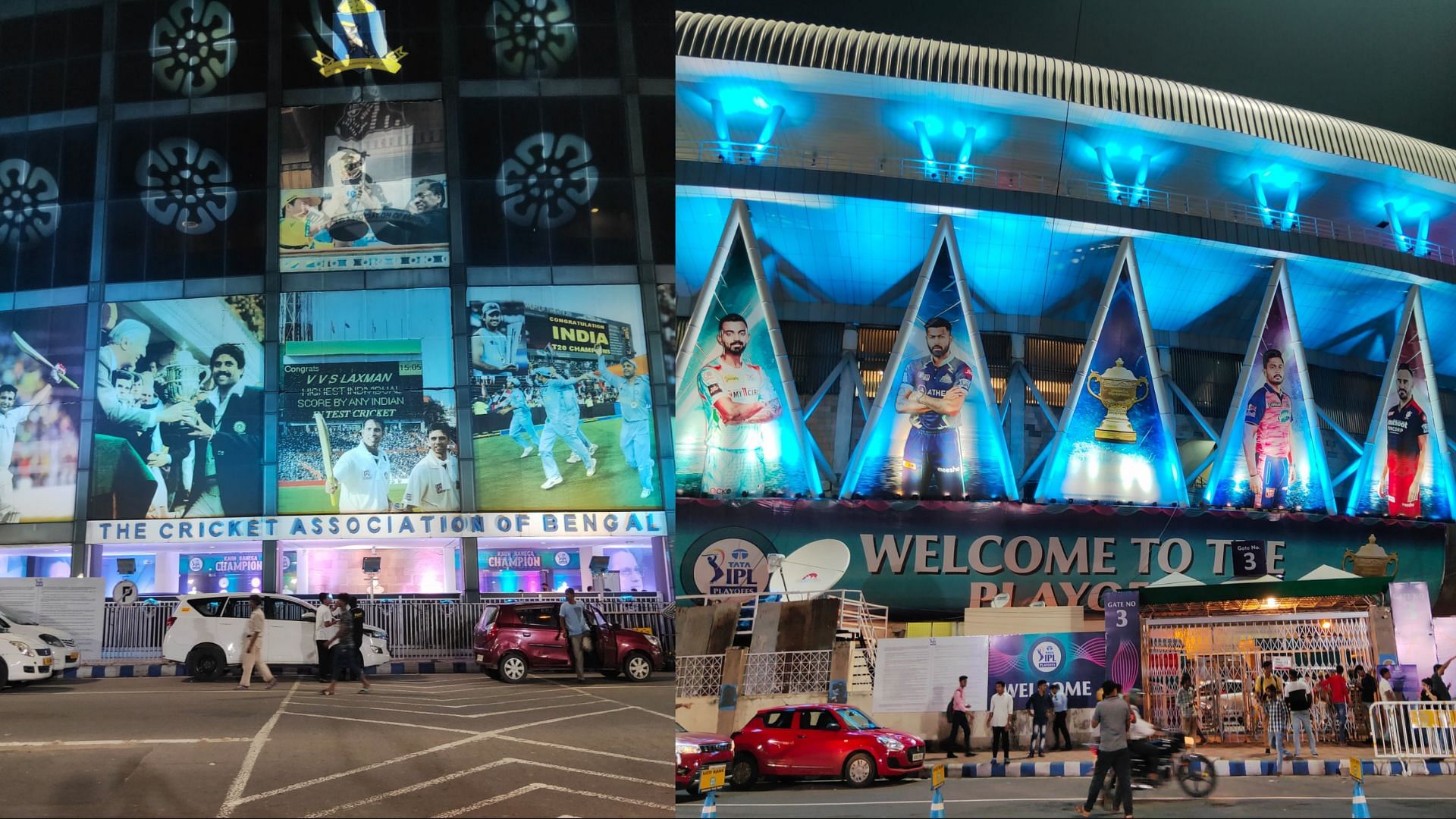 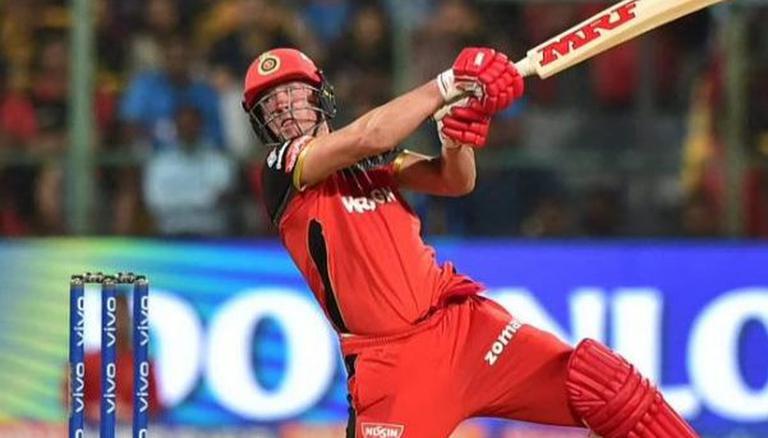