Home World Could only use N-weapons if…: Ukraine invasion between Russia 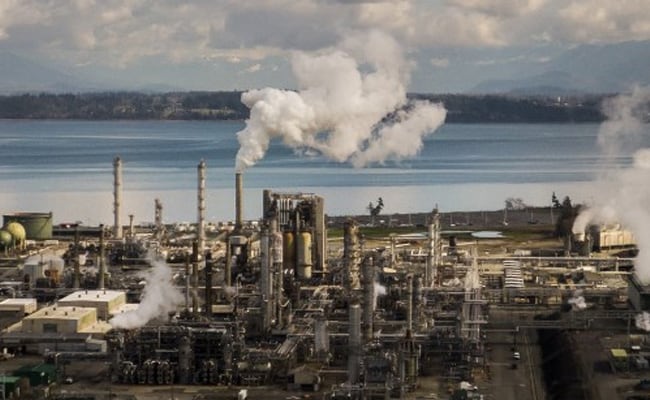 The comment came amid Western concern that the conflict could turn into a nuclear war.

Kremlin spokesman Dmitry Peskov said on Tuesday that Russia would use nuclear weapons only if its existence was threatened, Tass news agency reported.

The comments came nearly four weeks after Russia sent its troops to Ukraine amid Western concerns that the conflict there could turn into a nuclear war.

Tass did not provide further details.

UN Secretary-General Antonio Guterres said on 14 March: “The prospect of a nuclear conflict, once unimaginable, is now back in the realm of possibility.”