UPSC NDA 1 Result 2022 UpdatesUnion Public Service Commission has completed the examination process for National Defense Academy (NDA) on 10th April 2022. Now the commission will publish the UPSC NDA 1 Result. For the first time UPSC NDA Exam 2022 was also conducted for female candidates. As per UPSC trends, it releases the result within a month or two. So, we can expect the UPS NDA 1 Result link at upsc.gov.in in the month of May or June 2022.

Meanwhile, candidates who appeared for the exam on April 10 can check the expected cut-off, steps to download UPSC NDA result and other details in this article.

UPSC NDA exam was conducted in offline mode and had multiple choice questions in 2 papers i.e. Mathematics which was of 300 marks and General Aptitude Test (GAT) which consists of two parts: Part-A English + Part-B General Knowledge of 600 scar. The duration of each paper was 2 hours 30 minutes.

The Mathematics paper was conducted in the afternoon shift from 10 am to 2:30 pm and GAT from 2 to 4 pm. Candidates should note that there will be negative marking of 1/3 mark for each wrong answer.

According to the students, the level of the exam was moderate to difficult. Marks of both Paper-I and Paper-II will be considered for merit list. Based on the response of the candidate, the following cut off marks Is expected:

The answer key will be uploaded by the commission on its website in PDF format.

The marks of all the candidates will be announced after 15 days from the declaration of final result.

Candidates whose roll number or name will be available in UPSC NDA 1 Result PDF 2022 will be called for interview round which will be conducted by Services Selection Board (SSB). Such candidates have to register for SSB interview at joinindianarmy.nic.in.

UPSC NDA 1 Final Selection 2022 will be done on the basis of marks obtained in written exam and SSB test.

work up to one lakh and

‘Easiest of all letters’ – Student and Expert. Answer Key Soon!

24 May (Shift-1)|Difficulty level and good efforts 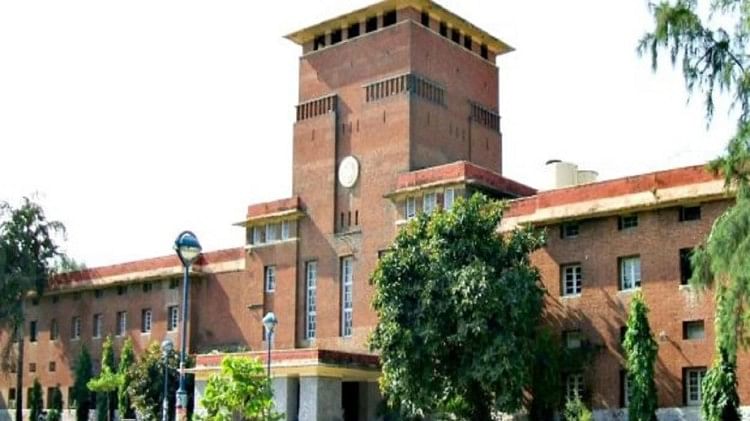 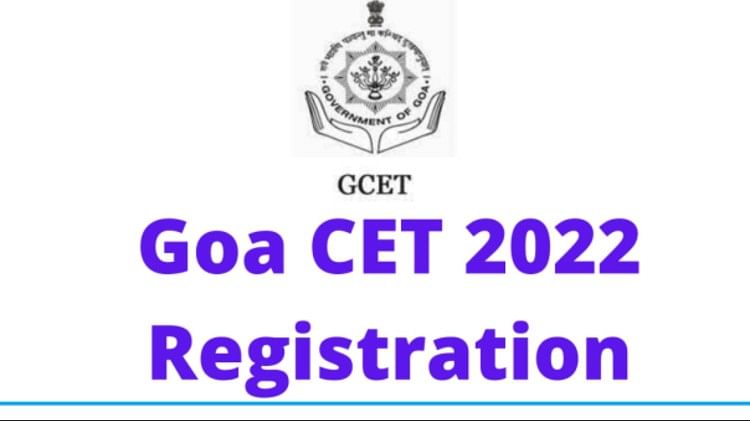