The Calcutta High Court on Thursday stayed the suspension of internet services during class X board examinations. The West Bengal government temporarily suspended internet services in some areas of the state between March 7 and March 16 on exam days, a collective hoax. However, there was no restriction on SMS and voice calls. Subsequently, Internet Freedom Foundation, an NGO, filed a petition in the Calcutta High Court on the ground that such an order of suspension could not be issued by the State under Section 144. CrPC. A bench of Chief Justice Prakash Srivastava and Justice Rajarshi Bhardwaj had directed the state government to file an affidavit along with all relevant documents. Advocate General SN Mukherjee told the court on Thursday that the review committee of the state government was satisfied that the disputed order was passed. It was issued in accordance with the law for the maintenance of public order and to prevent ‘incitement of offence’. The state government order issued last week said that “intelligence reports have been received that internet transmission and voice over internet telephony may be used for illegal activities in certain areas in the next few days.” The court observed on Thursday. That it appears that the impugned order had been issued under section 144 CrPC and thus not legally valid as such preliminary order can be issued only by the District Magistrates and not the Additional Chief Secretary of the State The Class X board examination was ordered to be conducted in a free or fair manner and thus is devoid of proper reasoning. However, the bench clarified that this in no way deters the Mamata Banerjee-administration from taking adequate measures. Prevent cheating during the ongoing exams. More than 1.1 million students will appear for the exams this year. The exams could not be conducted due to the COVID-19 pandemic in 2021. Within an hour of the start of the exams in 2019 and 2020, Malda and Some examination centers in many districts including Murshidabad There were reports of question papers allegedly leaking through social media platforms. However, the order did not specify that internet services were being suspended. The Board has imposed region-specific clamps on transmission of text, images and videos on March 7, 8, 9, 11, 12, 14, 15, 16 – timings and dates from 11 am to 3:15 pm. The state government was also ordered to file a detailed affidavit in the opposition within two weeks and a reply was given within one week. The court is scheduled to hear the matter again on April 6. 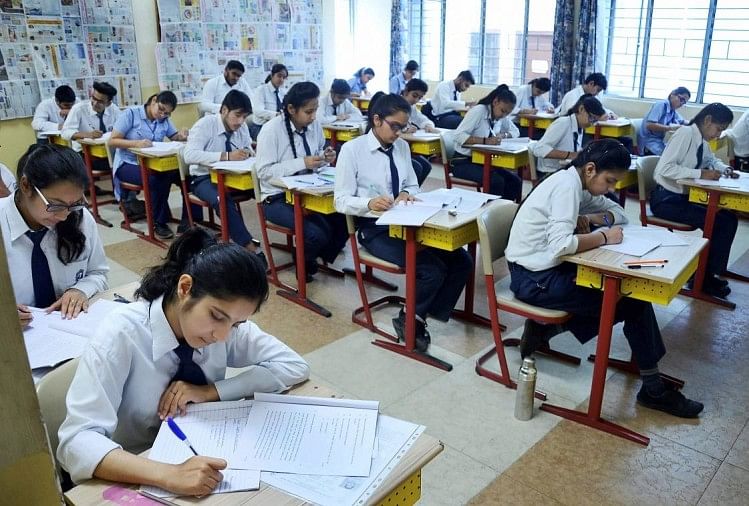 CBSE 9th-10th Students Will Have To Give Answers After Understand Instead Of Rote Number Of Aptitude Based Questions Increased – CBSE Exam Pattern: